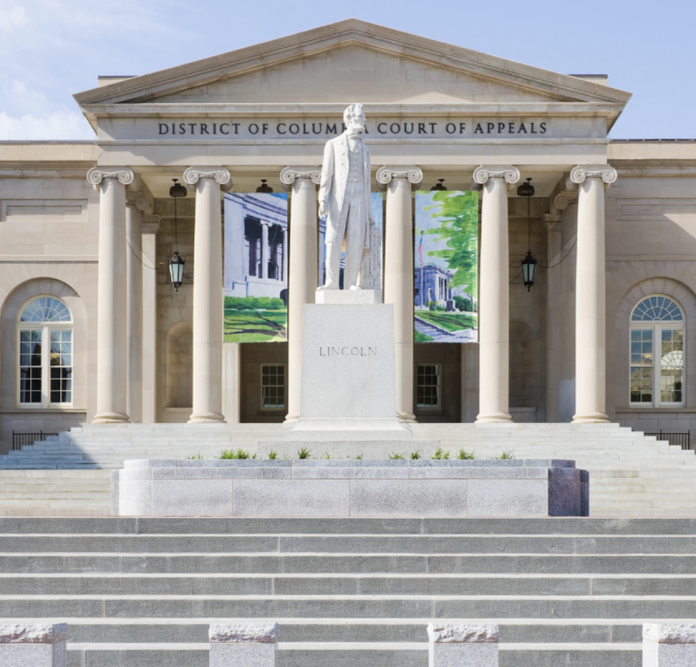 The intense debate regarding illegal immigration is sure to further inflame after a ruling from Judge Indira Talwani of the U.S. District Court for the District of Massachusetts.

On Thursday, Talwani decreed that Immigration and Customs Enforcement (ICE) officials may not arrest illegal immigrants who venture onto the premises of courthouses and courthouse parking lots. This is a measure which many conservatives have censured especially since Talwani’s appointment took place because of former President Obama.

Everything You Need to Know about Judge Talwani’s Ruling

Per Talwani’s ruling, ICE officials are barred from “civilly arresting parties, witnesses and others attending Massachusetts courthouses on official business while they are going to, attending or leaving the courthouse.” Of course, this ruling directly blocks the ability of ICE officials to do their jobs.

Many ICE officials maintain objection towards decrees which impede their ability to do their jobs. In a recent op-ed, Thomas Homan, the former ICE acting director, explained these frustrations.

Cracking Down on Illegal Immigration

Judge Talwani’s ruling comes as the president announces moves of his own. These moves involve significant crackdowns on illegal immigration.

Trump previously claimed that these moves would commence as earlier as next week:

Next week ICE will begin the process of removing the millions of illegal aliens who have illicitly found their way into the United States. They will be removed as fast as they come in. Mexico, using their strong immigration laws, is doing a very good job of stopping people…….

….long before they get to our Southern Border. Guatemala is getting ready to sign a Safe-Third Agreement. The only ones who won’t do anything are the Democrats in Congress. They must vote to get rid of the loopholes, and fix asylum! If so, Border Crisis will end quickly!

Moments ago, however, Trump tweeted that he will provide a two-week extension in order for Congress to address issues at the border. According to the president, this two-week extension comes as a result of appeals from Democrats.

In President Trump’s own words:

At the request of Democrats, I have delayed the Illegal Immigration Removal Process (Deportation) for two weeks to see if the Democrats and Republicans can get together and work out a solution to the Asylum and Loophole problems at the Southern Border. If not, Deportations start!

Further developments on illegal immigration in America will follow in the weeks and months to come. Although, Congress has previously struggled to come up with solutions for issues at the Southern border.

The people that Ice will apprehend have already been ordered to be deported. This means that they have run from the law and run from the courts. These are people that are supposed to go back to their home country. They broke the law by coming into the country, & now by staying.

When people come into our Country illegally, they will be DEPORTED!