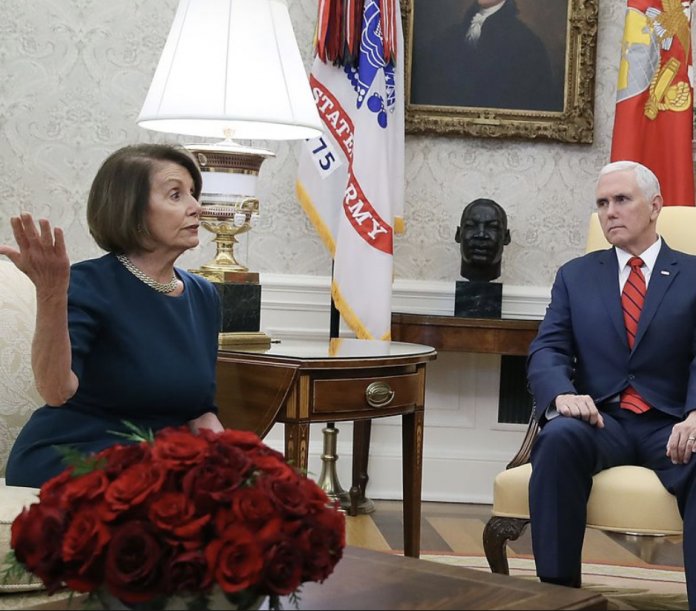 According to new reports, the government is likely to remain closed for the foreseeable future. The shutdown which went into effect on Friday is still ongoing as President Trump and Democratic leaders remain unable to reach common ground on spending legislation.

What Prompted the Government Shutdown?

The president and Democratic leader remain deadlocked in a game of hardball; the game essentially boils down to the funding, or lack thereof, for President Trump’s promised border wall.

Earlier today, Mick Mulvaney, the acting White House chief of staff, told Fox News that virtually no progress has occurred in the attempts to reopen government:

“I don’t think things are going to move very quickly here for the next couple days. I think it’s very possible the shutdown will go beyond the 28th and into the new Congress.”