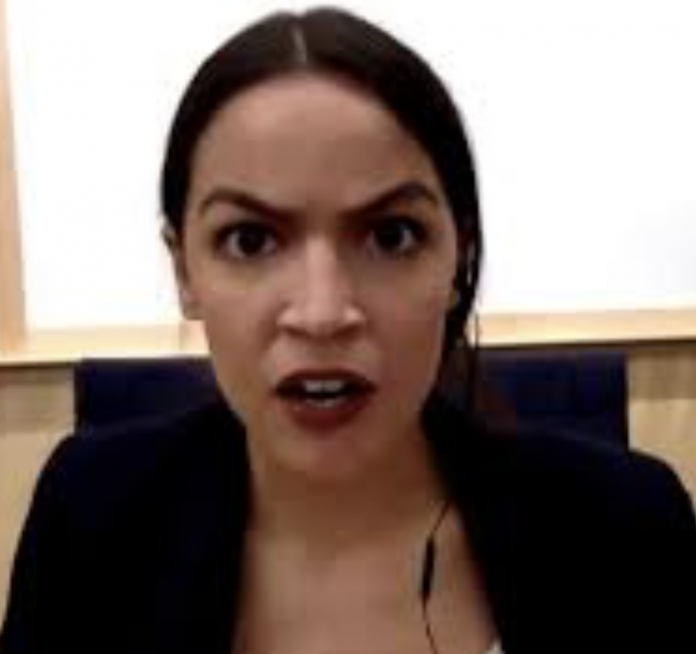 Rep. Alexandria Ocasio-Cortez is back in the news.

The freshman congresswoman recently shared her thoughts on social media, going as far as to denounce it as a “public health risk.”

During her time on a Yahoo News podcast, Ocasio-Cortez articulated her issues with social media. Apparently, she believes that this form of technology is potentially hazardous for children and can be used for the wrong reasons, even by adults.

Her statements subsequently read as follows:

“There are amplified impacts for young people, particularly children under the age of three, with screen time. I think it has a lot of effects on older people. I think it has effects on everybody: increased isolation, depression, anxiety, addiction, escapism.”

The congresswoman furthermore noted her decision to cease using Facebook, despite her launching her political career on Facebook.

“I personally gave up Facebook, which was kind of a big deal because I started my campaign on Facebook. And Facebook was my primary digital organizing tool for a very long time. I gave up on it.”

Reviewing Ocasio-Cortez’s Use of Social Media

Ocasio-Cortez’s take on social media is quite interesting. You see, despite her views that social media is a “public health risk,” she still uses it. As a matter of fact, the congresswoman frequently calls out her political adversaries on Twitter. She also live-streams on Instagram on a fairly regular basis.

Notwithstanding her outlook on social media, the congresswoman has no issue using it for her own purposes.

Benefits and Pitfalls of Social Media

Whether or not social media is a “public health risk” depends upon to whom one is speaking. Like anything else, there are benefits and pitfalls associated with the use of social media. In this day and age, platforms like Facebook, Instagram, and Twitter are regularly used to grow and promote businesses. Even Ocasio-Cortez admitted that Facebook largely aided her in the beginning of her political career.

An overabundance of social media usage can prove dangerous as can cyberbullying, doxxing and other issues with modern technology. However, when used and managed appropriately, social media can yield many benefits. At the end of the day, the experience which one has with social media largely depends upon the user.