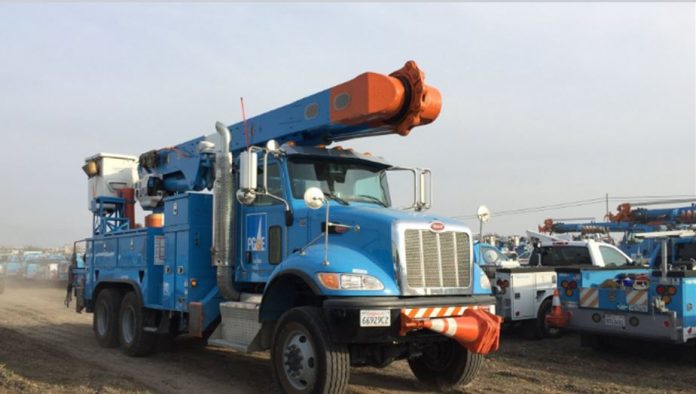 Pacific Gas Electric Company (PG&E) issued a warning to thousands of consumers in Northern California that it will proactively shut off power in several counties this weekend due to extreme fire risk.

According to the state’s largest electric utility, the power shut off will affect approximately 1,600 customers in North Bay and 30,000 cusomers in Sierra Foothills this Saturday.

PG&E is turning off power in these areas to “reduce the risk of wilffire” and ensure that its customers and their families and homes as well as businesses are safety.

The National Weather Services issued Red Flag Warnings for the Central Valley and the North Bay Hills on Friday evening until Sunday afternoon.

De-energization is part of the wildfire mitigation plans submitted by utility companies to the CPUC.

In a statement, PG&E vice presiden of Electric Operations Michael Lewis, said, “We know how much our customers rely on electric service and would only consider temporarily turning off power in the interest of safety during extreme weather conditions.”

PG&E said it will start the public safety power shutoff in the North Bay around 6:00 a.m. Saturday in the following areas:

In the Sierra foothills are, the Public Safety Power Shutoff will start around 9 p.m. on Saturday in the following areas:

PG&E continues to monitor the weather conditions. Peak fire risks in these areas are expected to begin at around 9:00 pm Saturday until noon on Sunday.