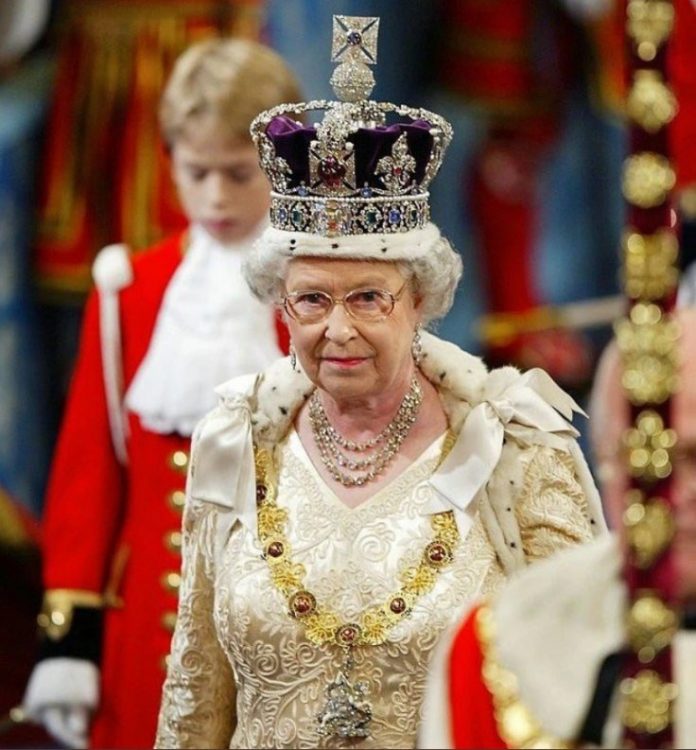 Buckingham Palace issued a statement confirming that Her Majesty Queen Elizabeth II has died at the age of 96.  Queen Elizabeth has been the UK’s monarch of the 14 Commonwealth realms for the past 70 years. She took the throne in 1952.

The Palace statement reported that “The Queen died peacefully at Balmoral this afternoon.”

“The King and the Queen Consort will remain at Balmoral this evening and will return to London tomorrow.”

“All the Queen’s children traveled to Balmoral, near Aberdeen, after doctors placed the Queen under medical supervision.”

“Her grandson, Prince William, is also there, with his brother, Prince Harry, on his way.”

The Royal family gathered at the Queen’s Scottish estate after doctors said her condition was grave and she was not expected to recover.

At her death, her eldest son Charles, the former Prince of Wales, became King and the new head of state. He will lead the country in mourning.

A statement from the new King Charles said that “The death of my beloved mother Her Majesty the Queen, is a moment of the greatest sadness for me and all members of my family.”