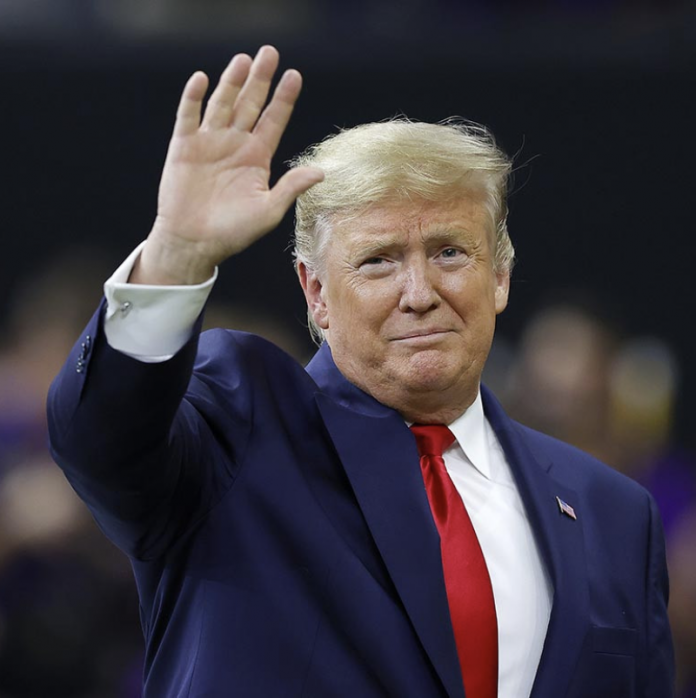 President Trump’s State of the Union Address is projected to take place later this month and as early as next week.

As such, the address will come right around the time that the Senate votes on the two articles of impeachment against Trump. Due to the Senate’s 51-49 vote against further witnesses and in light of the upper chamber’s Republican majority, an acquittal of Trump is all but set in stone.

During the president’s State of the Union Address to the nation, he’s set to discuss a variety of subject matters. However, one of those matters will cover socialism and its inherent dangers.

A Sneak Peek at the Upcoming State of the Union Address

The president’s censure of socialism will projectively come in order to rebut many left-wing proposals backed by 2020 candidates. Some examples of socialist proposals include Medicare-for-All, Housing-for-All, and free high-speed internet access.

Candidates like Bernie Sanders and Elizabeth Warren have made no bones about supporting these types of programs; however, for many conservatives, the massive government involvement coupled with higher taxes is deeply problematic.

During the upcoming State of the Union, Trump is also likely to discuss his proposals for the American people. Many of these proposals are an extension of strides that have taken place under the current administration. Examples of the aforementioned strides include lower taxes, a more robust economy, and record lows for unemployment.

Remarks shared by Trump at the State of the Union Address will connect with central themes of his re-election campaign.

Will Trump Make Any Mention of the Impeachment Sham?

At this time, there are no sources to confirm or deny whether or not the president will address impeachment proceedings during his State of the Union Address. However, the allusion of these proceedings wouldn’t be shocking. Due to the projected timing of the address, the probability of Trump speaking to the nation shortly before or after his Senate acquittal is high.

Throughout the impeachment sham, the president has remained critical of Democrats. On multiple occasions, Trump also reminded Americans to read the transcripts of his phone call with Zelensky. The Democrats’ accusations of a quid-pro-quo contradict not only the transcripts, but also the words of Zelensky himself. Time and time again, the Ukraine leader has maintained that no quid-pro-quo took place.