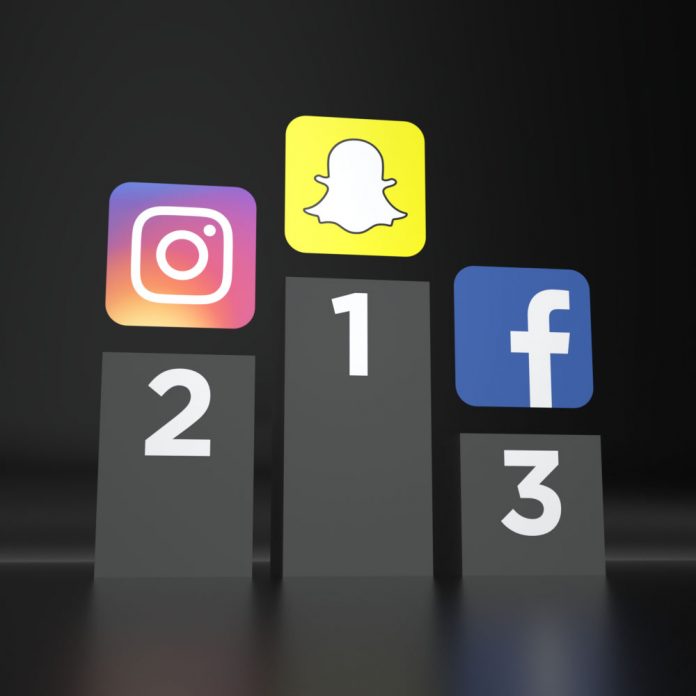 Don’t look now, but Snapchat is making its move. The social media platform was highly regarded during its IPO in 2017 but has since been riding a rollercoaster of ups and downs which haven’t produced great results thus far for investors.

It finally appears, however, that Snapchat is ready to show the digital world why it was once so highly thought of in the first place. Yes, the company has had to get over a public backlash against one of its platform updates last year. Yet, with a stronghold on a young demographic and an evolving product line, there is no reason why the value of SNAP cannot surpass $20 in the coming year.

Since its creation, Snapchat has marketed itself toward young users. This has helped the company generate ad revenue for its bottom line. According to the company’s Q4 2018 earnings announcement, “We reached over 70% of the total 13- to 34-year-old U.S. population with premium mobile video ads on a monthly basis.” In fact, Snapchat has gained more market share in 18-24-year-olds than both Facebook and Instagram. 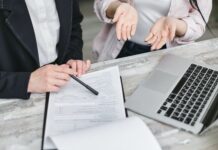 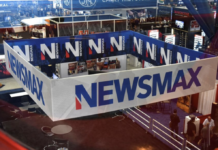