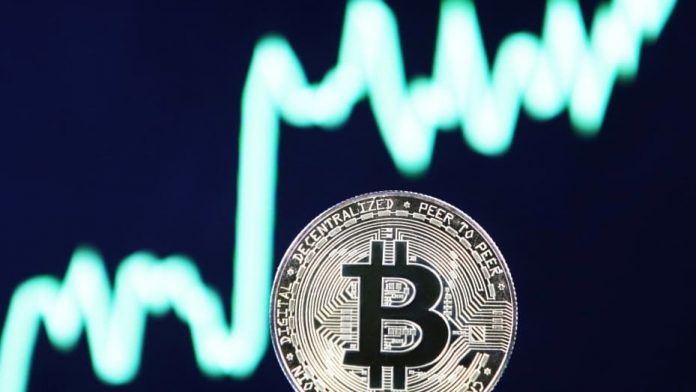 China was on the top of news headlines when it banned cryptocurrency-related business such as trading, mining, etc. However, the Asian country isn’t the only one out there that banned digital assets.

For instance, Algeria, Iraq, Qatar, Morocco, Oman, Tunisia, Bangladesh, and China have all banned cryptocurrency. The list goes on to 42 other countries that have implicitly banned digital currencies including Algeria, Bahrain, Bangladesh, and Bolivia, according to a 2021 summary report by the Law Library of Congress published in November.

Since 2018, countries and jurisdictions that have banned crypto implicitly or completely have doubled from when the organization first published a report on the matter.

Of course, not all countries are going to ban crypto. However, more and more countries are considering the decision. For example, the U.S. Gary Gensler, the chairman of the Securities and Exchange Commission has called cryptocurrencies “the Wild West” and said he wants to impose more regulation on digital currencies. In fact, Gensler hired a senior adviser specializing in cryptocurrency.

Meanwhile, the ban in China passed through different phases. Before completely banning digital assets and all related material, the Asian country prohibited financial institutions from crypto transactions in May. Following the decision, China started banning crypto mining in June. Finally, they banned all cryptocurrencies and anything related to them in September.

Before this, China was the second-largest mining pool in the world. As it led to the crackdown on cryptos, the digital assets plummeted sharply in price before they recovered following Facebook’s announcement of rebranding to Meta Inc.