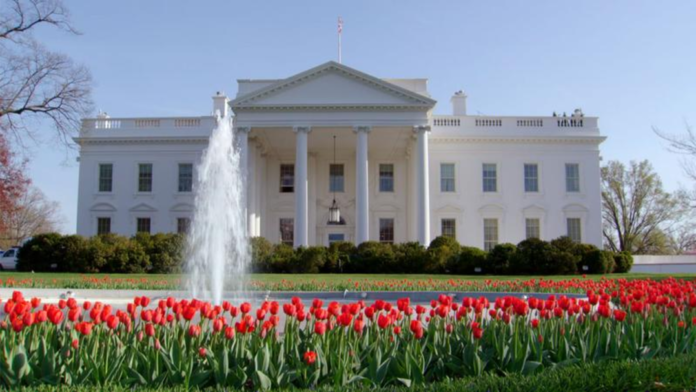 Reports from NBC Washington have alerted the nation that for the second Indepedence Day in a row, Alicia Keppler from South Carolina has been arrested for attempting to illegally breach the grounds of the White House. Apparently, this woman took the liberty of sprinting across the White House’s South fence line before trying to reach the property. She was then promptly arrested by the Secret Service.

The real question that Americans should be asking themselves is what empowers people to pull stunts like Keppler’s? Quite frankly, the radical left’s demonization has greatly contributed to, if not caused, this toxic, anti-Trump culture. By consisting branding President Trump as a racist, a fascist, a white supremacist, while lacking any real evidence of such horrific claims, extremist liberals have obliquely affirmed that crimes against the President are acceptable. Thankfully, the Secret Service does not share this deluded perception.

A Secret Service spokesperson gave the following statement: “At no time did the individual gain access to the actual White House grounds.”

July 4, 2017 marks Keppler’s second venture of attempting to break into the White House. Her 2016 attempt happened on the White House Ellipse, which resulted in courts mandating her to seek mental treatment. Apparently, whatever medical care Keppler recieved failed to cure her ailments, because she was taken into custody for the same crime exactly one year later. The media has yet to hear from Keppler’s lawyer regarding her concerning actions.

“There really isn’t a lot, at times, the government can do to hold them. They can arrest (the offender) for trespassing, and if there’s no security component of threatening against the President, the reality is they’re going to be released. And guess what? They do it again.”

Secret Service may not be able to do much about this situation, but influential political leaders could take steps which would encourage the halt of such behavior. An excellent start would be denouncing hatred and radicalism directed towards our President. Ceasing baseless accusations would make a significant impact also. Until the Democrats end their absurd tirade against President Trump, more people like Alicia Keppler will continue to come out of the woodwork.