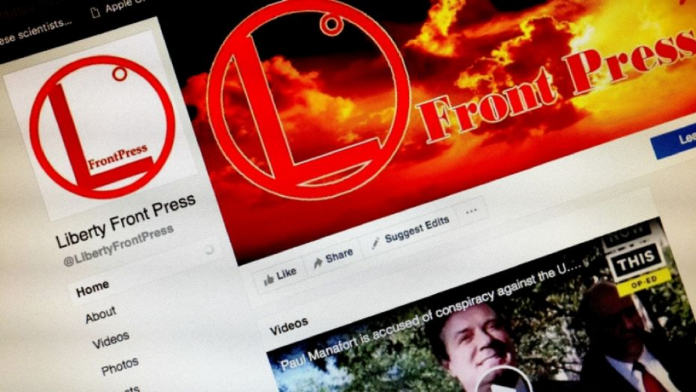 Last year, Facebook acknowledged that Russian operatives used its platform in an effort to influence the 2016 presidential election. Since then, it has increased its monitoring activity and deleted fake news pages and political content from foreigners.

Last month’s deletions concerned foreign propaganda about the midterms. This month’s activity focused on foreign policy and the Middle East.

Facebook is not alone in worrying how foreign governments are using its platform. Twitter recently announced that it had suspended 248 Iranian accounts seeking to influence Americans. On Monday, Microsoft revealed a new effort by Russian operatives to impersonate conservative American websites.

Facebook also reported that it has informed both the U.S. and UK governments.

On Tuesday, Facebook CEO Mark Zuckerberg said the company can’t answer for foreign motives. He doesn’t know why Russian and Iranian operatives are engaging in this activity. However, he did warn that the attempts of nation states to abuse the platform would continue.

Leaders from Google, Twitter and Facebook will testify before the Senate on Sept. 5. The topic of discussion will be the companies’ efforts at limiting foreign activity.

FireEye is a security company that is assisting Facebook. The first large group that Facebook and FireEye looked into was Liberty Front Press. The group had multiple accounts on Facebook, all from Iran. The group started in 2013 with the goal of influencing politics in the Middle East, UK and U.S.

Another group that FireEye and Facebook looked into and closed was part of the first. The goal of this group was to spread malware to American users. Facebook did not reveal the nature of the malware. A third group was also run by Iranian operatives. In total, Iran groups had 813,000 followers. They spent $12,000 in advertising on Facebook.

A Russian group was trying to influence American opinion about Syria and Ukraine. 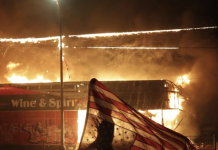