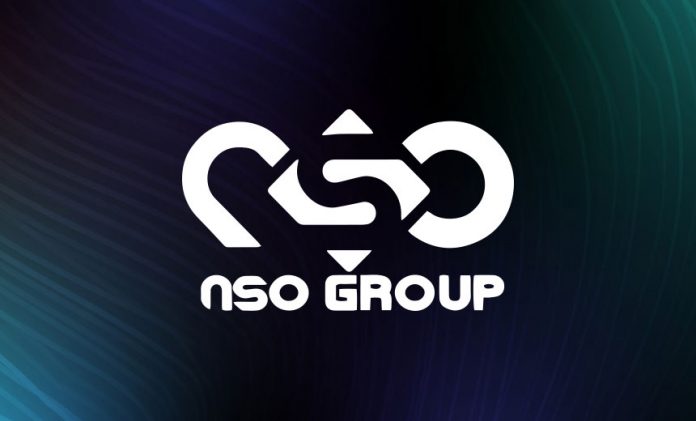 The judge dismissed NSO Group’s arguments that the company was acting as a contractor to governments, which gave it immunity and allowed its’ clients privacy.

“In light of these divergent doctrines and the lack of controlling authority, there is no compelling reason to extend derivative sovereign immunity to a foreign entity working on behalf of a foreign sovereign,” said Judge Hamilton.

The suit was filed in October, 2019, against the Israeli surveillance company, NSO Group. It is alleged that NSO had run targeted hacking campaigns against users via the WhatsApp messenger service.

The suit also alleges that NSO Group blatantly violated the U.S. Computer Fraud and Abuse Act, the California Comprehensive Computer Data Access and Fraud Act, breach of contract, and trespass to chattels. Facebook and WhatsApp are seeking an injunction to permanently ban the NSO Group from using WhatsApp.

The hacking was first reported in May, 2019, by the Financial Times. Targeted phones could be infected with the malware without answering the phone or taking any action. Both iPhones and Android devices were hit.

On Tuesday, July 20, 2020, a Bank Info Security article reported that NSO used reverse-engineering of WhatsApp to develop an exploit that delivers Pegasus spyware to targeted devices. The user does not have to respond when the attacker initiates a video call to a device.

Pegasus spyware is highly controversial. It can intercept communications, as well as extract browser history and contacts.

NSO has legal victory in an Israeli court

NSO Group scored a legal victory earlier this month in Israel over its use of Pegasus spyware. An Israeli court dismissed a petition filed by Amnesty International in 2018.

On Sunday, according to Israeli newspaper Haaretz, the court ruled that Amnesty International did not produce enough evidence and failed to show that NSO’s Pegasus tool was used to spy on activists. The court ruling allows NSO Group to continue exporting its software and tools.

Despite the setback of the U.S. ruling, NSO will not settle with Facebook and they deny wrongdoing. NSO has also indicated they will continue to battle the Facebook lawsuit.

“The sole purpose of NSO is to provide technology to licensed government intelligence and law enforcement agencies to help them fight terrorism and serious crime,” NSO said in a statement. “Our technology is not designed or licensed for use against human rights activists and journalists. It has helped to save thousands of lives over recent years.”