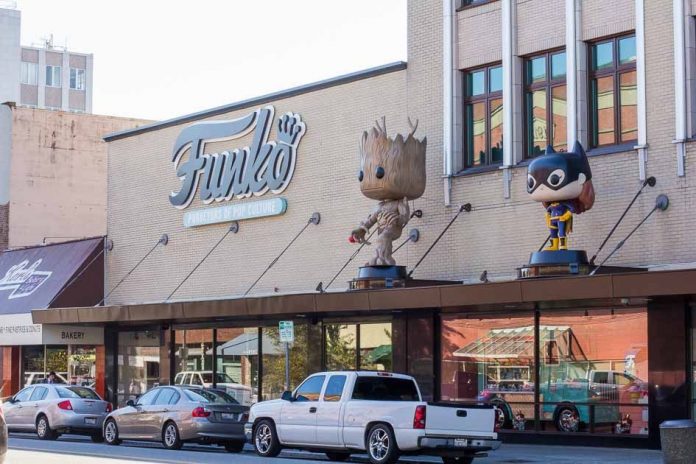 Reuters reported that the class-action lawsuit was dismissed by Judge Susan Amini of the State of Washington in King County. The suit accused Funko of misleading investors in its 2017 public offering.

Funko had a devastating debut of its initial public offering (IPO) in November, 2017. On Nasdaq, the stock plummeted 44% in what IPO tracker Renaissance Capital called the worst first day for any public company in 17 years.

In addition to the Everett store the company also has brick-and-mortar locations in Hollywood, California, San Deigo, California, Chatsworth, California, and London, England.

CEO Brian Mariotti announced that “Although our second-quarter results were significantly impacted by store closures, in both the U.S. and abroad, we were able to accelerate our connection and engagement with our fans, through continued innovation and new product introductions, as well as, the expansion of our direct to consumer business. In Q2, we saw the strong performance on our own e-commerce sites which delivered triple-digit sales growth.”

After the second-quarter results were released to the market, Funko shares dropped an additional 11%  (NASDAQ: FNKO). 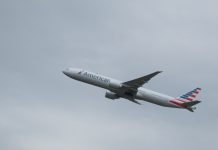