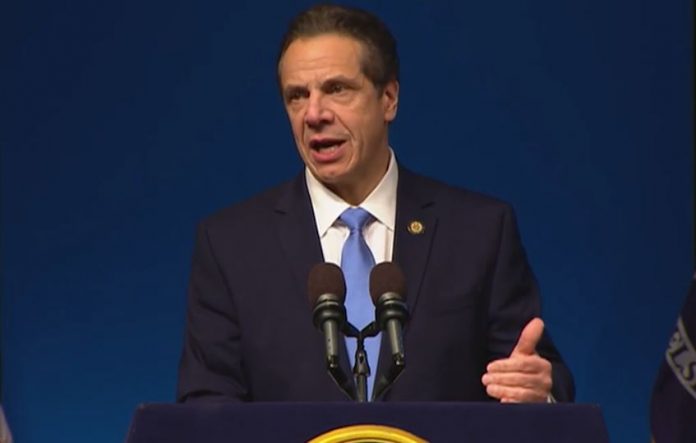 Late last month, the shooter at the Gilroy Garlic Festival killed three people and injured 15 others. The El Paso gunman killed 22 people while the Dayton shooter took the lives of 9 individuals earlier this month. Many were also injured during the horrific mass shootings in both cities. Investigators found that the shooters have one thing in common– they hate certain groups of people.

On Tuesday, Gov. Cuomo advanced the Hate Crimes Domestic Terrorism Act, which defines hate-motivated violence with intent to cause mass casualties as an act of domestic terrorism.

Under the proposed bill, mass shootings motivated by hate against a group of people because of their ancestry, color, country of origin, race, gender identity or expression and religion are acts domestic terrorism and punishable by up to life imprisonment without parole.

U.S. is facing a two from war on terrorism fueled by hate abroad and overseas

In a statement, Gov. Cuomo said, “We still treat terrorism as an act committed by foreigners. It is, but only in part – it is now a two front war on terrorism. It’s fed by hate: hate from abroad and hate right here at home. White supremacists, anti-Semites, anti-LGBTQ white nationalists – these are Americans committing mass hate crimes against other Americans and it should be recognized for what it is: domestic terrorism.”