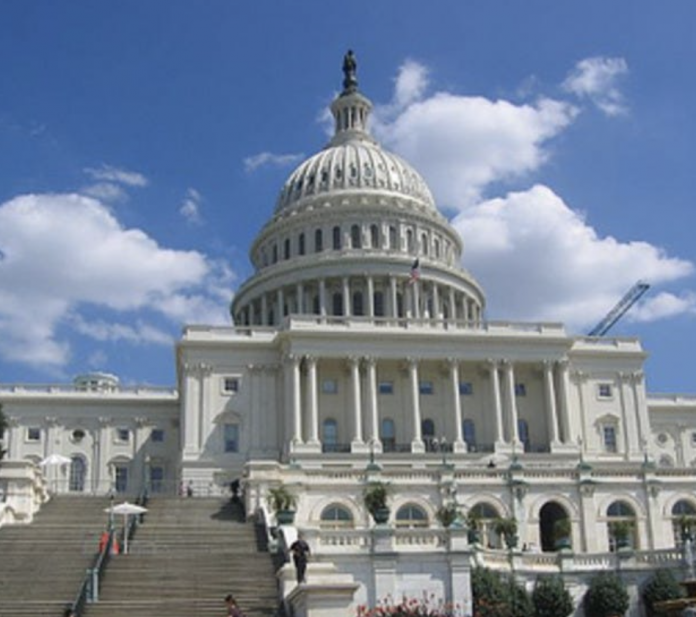 Throughout Joe Biden’s time as president, many changes have taken place.

For starters, there are at least 11,000 fewer employed union workers after the president’s decision to shut down Keystone Pipeline. Likewise, the Southern border remains in disarray; inflation has jumped since the passing of the American Rescue Plan and our country has absorbed multiple cyberattacks.

Amid all of this, midterm elections are rapidly approaching. November 2022 is not as far away as some people might think; moreover, it’s the one shot that Republicans have to remove Biden’s congressional reinforcements.

Amid Biden’s pushes for gun control and the growth of nationwide crime, Democrats are looking at trouble ahead of the midterms.

The truth about gun control and crime surges

President Biden’s renewed activism for gun control is engendered by the present crime surges happening across the nation.

However, the combination of defunding police, decriminalizing lawlessness, and letting criminals back onto the streets during COVID is what’s led to crime surges; it has absolutely nothing to do with legal gun ownership.

As Biden pushes for gun control, he’s failing to acknowledge that Democrat mayors defunded the police, then wondered why crime soared. The president is also silent about San Francisco’s choice to decriminalize theft that is below $950, a measure that’s led to mass shoplifting incidents and stores closing. Likewise, Biden remains quiet about the Democrat leaders who opened up the jails during coronavirus in 2020.

Reminders from the GOP

Republicans are not holding back in letting President Biden and the rest of the nation know that Democrats’ policies engendered the present crime crisis. Likewise, conservatives are gearing up for the 2022 midterm elections, working to regain the House and the Senate.

Many Americans feel highly displeased with the current status of crime in America. Likewise, Biden’s attempt to ram through more gun control via executive action has caused Republican state leaders to counter it; counteractive measures to gun control are occurring from Republican governors seeking to protect Second Amendment rights.

Funding the police is imperative to stopping crime; likewise, the security of jails and the enforcement of laws on the books also make a critical difference.