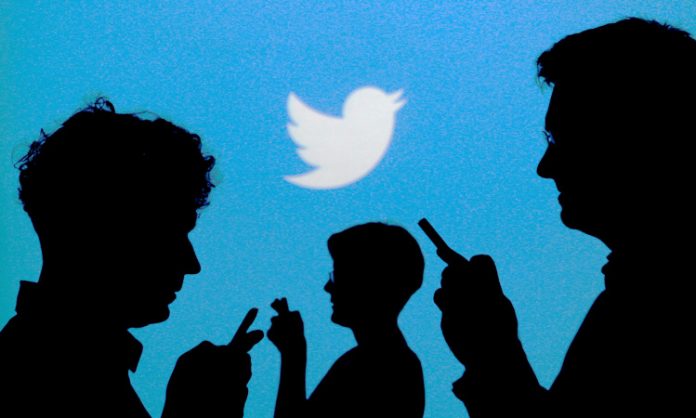 In any team situation, which unfortunately our political climate has become, there is a standard amount of trash talking from both sides.

Currently, #NotMyPresident is ‘trending’ on Twitter with only 36.2K tweets at the time of this writing. There have been no reported protests, violence, and tremendous outrage from Republicans.

The hilarity is, Republicans went to work today. They have yet to report their crying or requiring of safe spaces, coloring books, and need for emotional support animals.

What is even more ridiculous is quite a large portion of the #NotMyPresident tweets are from liberals projecting their own emotive outbursts from 4 years ago.

Please, guys, it’s ok. You won, but this isn’t the last ‘game’ to ever be played. You can have this one. So maybe, you should focus on your ‘day’ and stop focusing on the side that isn’t busy “Resisting” and emotionally vomiting in the streets on every channel.

Check out some of the tweets causing the #NotMyPresident tweets to trend:

You MAGA dumbasses so mad.

Joe Biden IS MY President. pic.twitter.com/2L8QP2Rc8m

This one is pretty accurate:

Then we are immediately back to:

Geoff Norcott being cute… we’ll allow it – but still, unfortunately adding to the trend numbers:

Joe Biden is #NotMyPresident
Nor was Donald Trump.
Or Obama.
In many ways, the US is a completely separate country.

Then there are these groups…. a little unstable if you ask me… but Twitter doesn’t seem to be censoring them… and check it out – talk about living in a fantasy world, “Bernie is my POTUS”.

#NotMyPresident Bernie is my president pic.twitter.com/9BNksNeayw

— KILL THE CORPORATOCRACY | Bernie is my POTUS (@KillTheCorpora) January 20, 2021

How conservatives look today saying #NotMyPresident after chastising Liberals 4 years ago when Trump was sworn in…. pic.twitter.com/KFVIY5U0Fo

Let’s keep in mind, we’ve been told for 4 years, that whites are all privileged white supremacists… but here ya go!

if the crackers don’t like it they can LEAVE #NotMyPresident pic.twitter.com/SuY5BeKRM6

So, for all that missed it – Republicans have largely planned to boycott big tech during the inauguration and carrying on with life, but I guess, yet again, the liberals will do everything in their power to hear themselves and no one else.