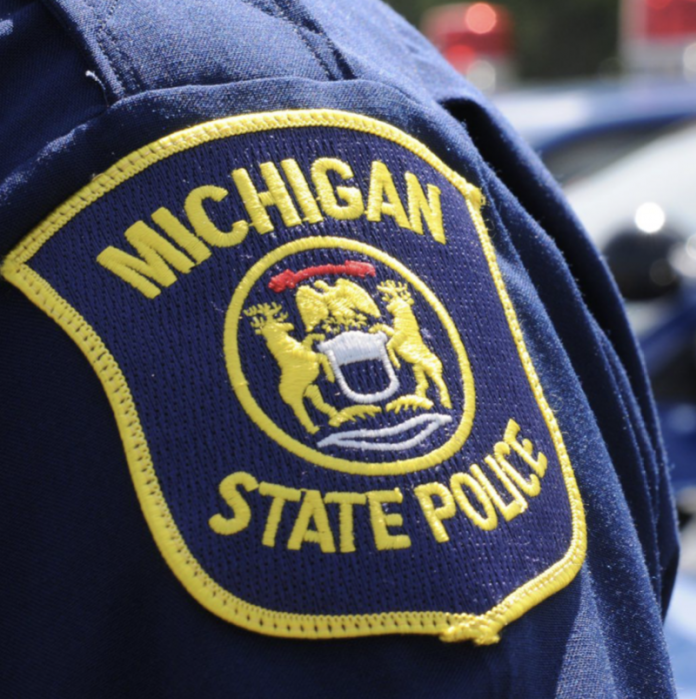 Across the country and throughout the world, human trafficking continues to hide in plain sight. Here in the United States, there are still significant portions of the population who aren’t readily aware of the extent to which human trafficking happens in society.

There are countless examples to cite. Just last month, Dallas police made multiple arrests after breaking up a sex trafficking ring in Plano. In Central Florida, law enforcement made arrests of over 100 individuals after successful sting operations.

Back in August, a Mississippi sting operation led to multiple individuals being arrested for human trafficking. Just recently in Iowa and in Germany, law enforcement warned of growing human trafficking cases.

This list could continue on and on in perpetuity. Although one of the latest cases comes out of Southfield, Michigan.

For some time, an unnamed 21-year-old woman went missing. Law enforcement in Michigan remained hard at work to find her. Just recently, Michigan State Police discovered the missing woman forced into sex trafficking at the hands of a 33-year-old she met online.