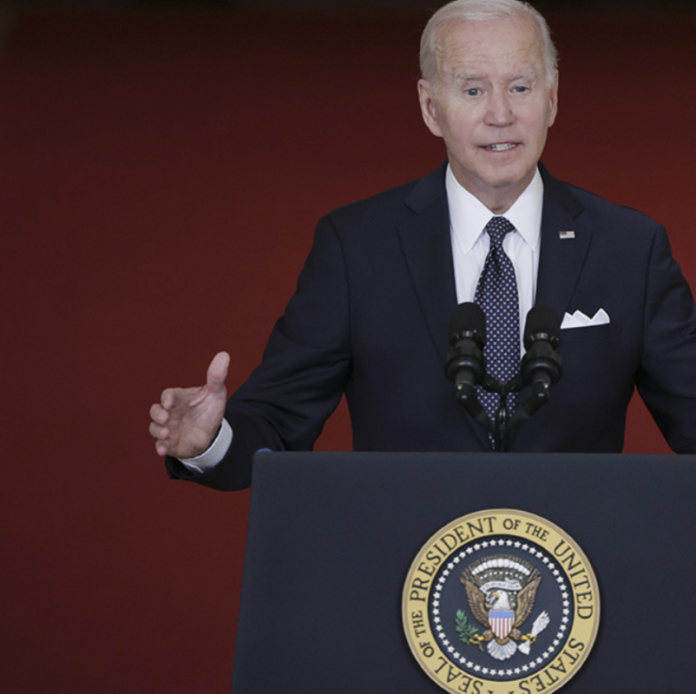 Since Joe Biden’s duration as president, his poll numbers have endured tremendous suffering. A huge part of this boils down to how Biden’s chosen to lead, the consequences of his policies, and more.

To date, the current president carries some of the worst approval ratings on the economy. Between inflation, rising food costs, and gas prices that are nearing $10.00 per gallon in certain areas of the nation, the economy is eating Americans alive.

Meanwhile, Biden continue to reject policies that would bring even moderate levels of relief to the American people.

As all this plays out, a new poll confirms the president’s approval ratings amongst Independent voters remain staggeringly low.

What Independents really think of Biden

In a fresh poll by Civiqs, the president’s approval rating with Independent voters shook out to just 22%. At the same time, 65% of Independents in this country do not approve of Biden.

The Independent vote played a role in the president getting into office; although clearly, he’s let down this key voter bloc. This could very well come back to bite both Biden and the Democrat Party during November’s midterm elections.