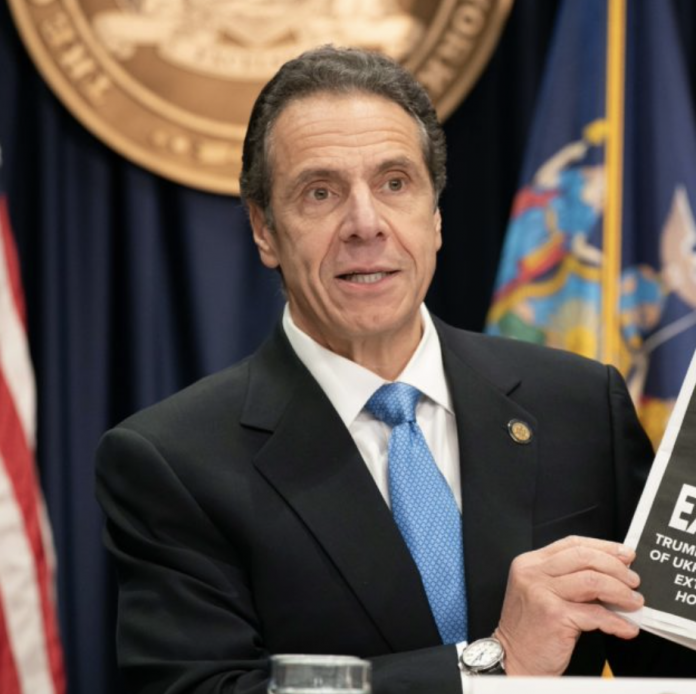 The debate over reopening the economy is almost inextricably connected to partisanship. Since the inception of shutdowns, Republicans and Democrats have sparred with one another over the merits and pitfalls of shielding the economy from turmoil.

Republicans overwhelmingly favor safely and strategically reopening the economy; conservatives have furthermore drawn attention to the mental health issues, rise in unemployment claims, and other problems stemming from lockdowns.

Democrats collectively see the matter of shutdowns very differently. Folks on the left maintain that shutting down the economy will save lives and ultimately prove worth it, despite the damage that happens along the way.

However, in one of the biggest plot twists of 2021, New York Governor Andrew Cuomo, a Democrat, is now against keeping his state’s economy on lockdown.

The New York governor on reopening the economy

On late Monday morning, Governor Cuomo tweeted out the need to reopen the Empire State’s economy. Cuomo, who has come under fire for his management of COVID-19, declared that keeping the economy closed until the coronavirus vaccine reaches “critical mass” is too costly.

We simply cannot stay closed until the vaccine hits critical mass. The cost is too high. We will have nothing left to open. We must reopen the economy, but we must do it smartly and safely.#SOTS2021

He then went on to fully endorse “smartly and safely” reopening the economy; this statement arrived after the Democrat governor admitted that there will be “nothing left to open” if shutdowns persist.

Cuomo’s remarks mirror what Republicans, Libertarians, and right-wingers have warned about since the inception of shutdowns.

Many Americans are not buying the idea that the Democrat governor of New York merely had a change of heart. Instead, Cuomo and other leftists are facing accusations of intentionally hurting the economy; the premise behind these accusations asserts that Democrats enforced months-long shutdowns as a convoluted plot to politically damage President Trump.

Merely eight days are left until the 45th president exits office; therefore, some Americans find Governor Cuomo’s attitude shift towards lockdowns a little too convenient. Republicans and conservatives hence called out Cuomo and additional Democrats, accusing them of treating American lives and jobs as pawns.

The New York governor has not openly responded to the criticism against him. From here forward, time will tell whether or not other Democrats abandon their original stances on shutdowns.