Home America Did Obama Urge Biden Not to Run for President?
SHARE 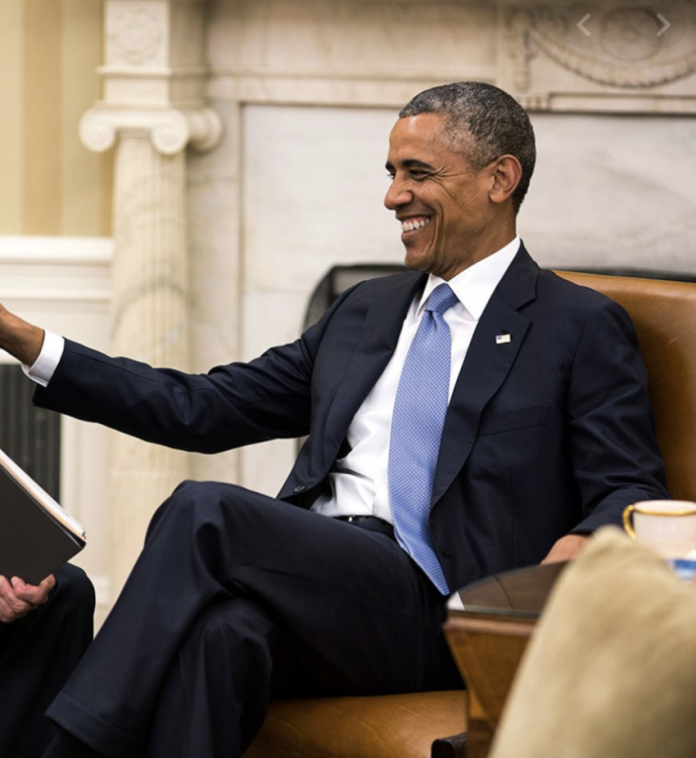 Joe Biden’s campaign to become the 46th president of the United States has certainly trended throughout headlines. The current frontrunner got off to a rocky start when he faced accusations of impropriety regarding his contact with women. However, Biden managed to get past this somehow and rose throughout the polls.

Over the recent weeks, the Biden has made a series of blunders on critical issues; these issues regard race, povery, truth, and even the time which he served as Obama’s vice president. These gaffes have prompted people to question Biden’s fitness to run against Trump in a general election as the frontrunner’s team attempts to run damage control.

Furthermore, new reports raise questions about whether or not former President Obama believed that Biden should run for office in the 2020 election.

It seems as though the 44th president always had his doubts about whether Biden should run for office. The former vice president wanted to do so in 2016; although, Obama urged him against it, viewing Hillary Clinton as a better and more formidable candidate. Then, earlier this year, the former president told Biden, “You don’t have to do this, Joe, you really don’t.”

As we all now know, Biden clearly did not heed the advice from his former running mate.

Reports about Obama’s take on Biden’s candidacy for president speaks volumes. Over the course of Biden’s campaign, he has mentioned Obama numerous times to defend himself and his track record in politics.

When questioned on his previous work with segregationist senators and other matters, Biden noted that Obama heavily vetted him before choosing him as his vice president. During the second primary debate, 2020 hopeful Cory Booker noted the frequency in which Biden mentions Obama, stating that the former vice president “[invokes] President Obama more than anybody in this campaign.”

Still, despite the frequency to which Biden invokes Obama, the latter has yet to come out and endorse him. Given the newest developments, Obama may simply view Biden as unfit to run for office.

Thus far, Biden has not spoken about the lack of endorsement from Obama. He also has not responded to reports of the 44th president urging him against running for office.