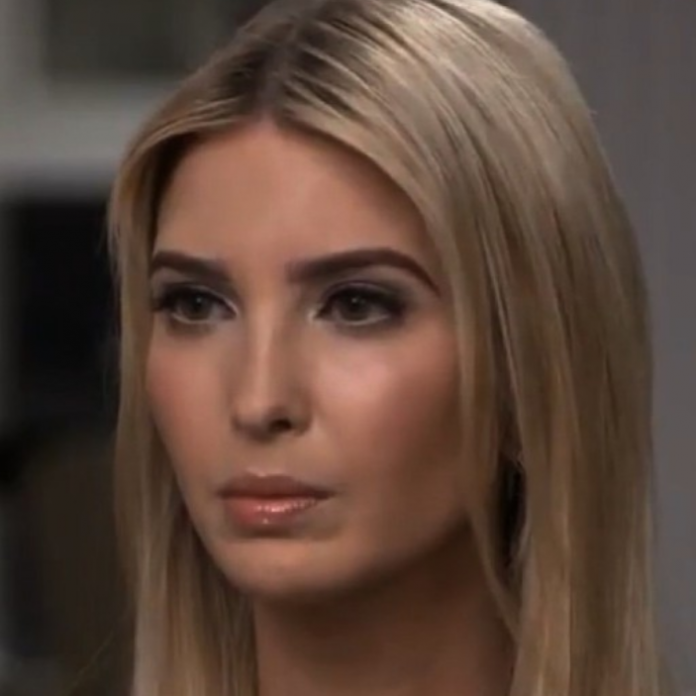 Throughout an interview with Vulture Magazine, Jones slammed President Trump as a “megalomanic” and “narcissistic.” The record producer then alleged that he once “dated” Ivanka Trump:

“I used to date Ivanka, you know. Twelve years ago. Tommy Hilfiger, who was working with my daughter Kidada, said, ‘Ivanka wants to have dinner with you.’ I said ‘No problem. She’s a fine mother**cker.’ She had the most beautiful legs I ever saw in my life. Wrong father, though.”

Jones’ claim that he once dated the eldest First Daughter has raised many eyebrows. For starters, Quincy Jones is 49 years older than Ivanka Trump. His assertion that he “dated” Ivanka Trump twelve years ago would infer that he was 73 at the time while Trump was 24.

Thus far, no substantial evidence has surfaced to support his alleged dinner date with the then-future First Daughter.

Coverage from Breitbart News affirms that Jones also believes women dealt with “f**ked up sh*t” during the time he claims to have dated Ivanka.

Twitter users along with readers of The Daily Wire and Breitbart News appear heavily skeptical of Quincy’s claims for a series of reasons. Each person opined a different viewpoint:

I don't believe Quincy Jones dated Ivanka. Quincy delusional. Ivanka probably went to dinner with an admiration for the legend, not to date him.

Readers of the Daily Wire and Breitbart News expressed opinions which mirror the preceding ones shown above. They moreover slammed Jones as “senile,” claiming that he could possibly be suffering from dementia:

“Shut up and make music or be retired QJ. [Don’t] trash half the country and lie about sex with the president’s daughter you old rat Democrat.”

“Must be [syphilis] making him rave…”

The aforementioned Vulture Magazine is currently one of the most heavily discussed matters in the media. Furthermore, “Quincy Jones” is trending on Twitter as Americans weigh in with their thoughts.

Thus far, Ivanka Trump has not responded to Jones’ claim that he once “dated” her.