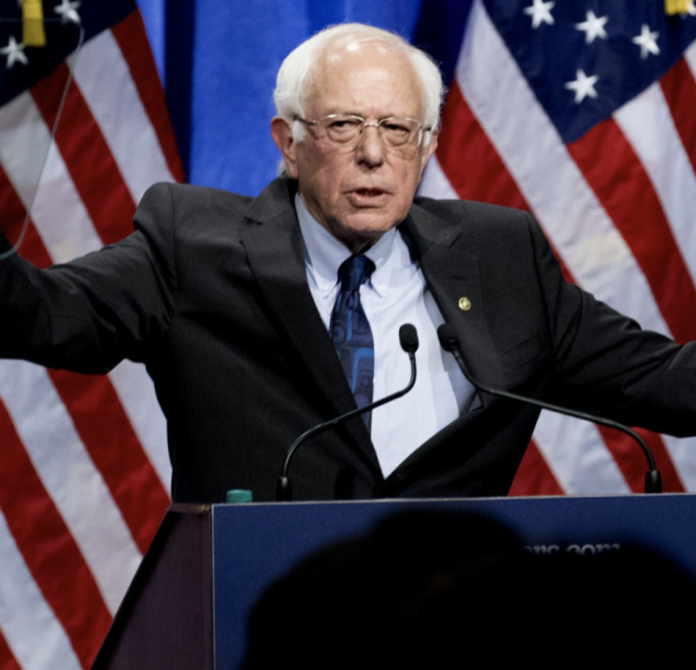 Over the past few weeks of the 2020 presidential election, Democrat candidate Bernie Sanders has made some waves.

Not only did Sanders win the New Hampshire primary, but he also won the Nevada caucus. At this time, the self-professed Democratic-socialist is furthermore coming in at second place in the South Carolina poll right behind Joe Biden. Only time will tell whether or not Sanders emerges as the victor of the state’s primary election.

Earlier tonight, several Democrat candidates gathered in South Carolina to debate one another for the tenth time. During this debate, Sanders came under fire for his stance on Medicare-for-All.

A Closer Look at Criticism Against Sanders and Medicare-for-All

Throughout Sanders’ candidacy for president of the United States, he’s ongoingly supported Medicare-for-All. The Democrat candidate moreover maintains that this brand of socialized healthcare will ensure coverage for all Americans. However, Sanders, by his own admission, remains ignorant of how much Medicare-for-All will cost. This is understandably an issue for many people, especially since taxpayers would pick up the tab if Sanders got his way.

On tonight’s debate stage, Sanders faced direct challenges from other candidates about Medicare-for-All. To be precise, Minnesota senator and fellow rival Amy Klobuchar told Sanders that the “math does not add up” on his socialized healthcare plan.

After the Democratic-socialist declared that he has “options all over the place” to pay the unknown tab for Medicare-for-All, Klobuchar responded with the following statements:

Sanders has faced similar criticisms from other moderate candidates seeking the White House.

A Brighter Spotlight on Sanders

After winning the Nevada caucus, Bernie Sanders branded his “grassroots” campaign as “unstoppable.” However, that remains to be proven. Despite his prior wins, the 2020 Democrat is still in second place in the South Carolina primary polls. Sanders’ wins in Nevada and New Hampshire have moreover placed a considerable target on his back.

Finally, the inability to clearly articulate a dollar amount and payment plan for Medicare-for-All isn’t doing the Democratic-socialist any favors.