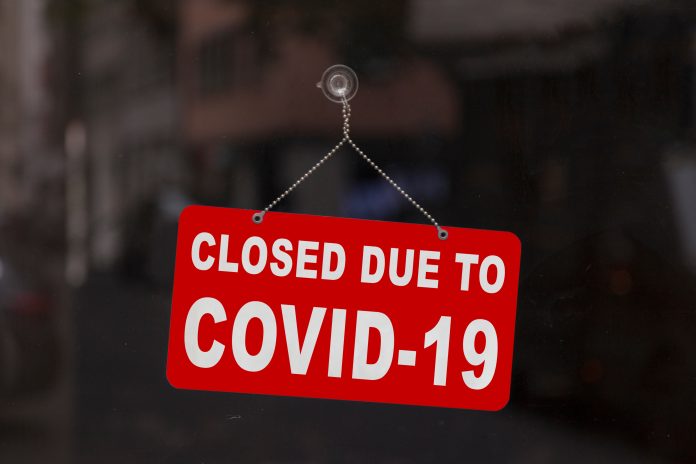 The U.S. economy remains in a tailspin, thanks to the reckless policies and spending of President Biden. As it turns out, paying folks to stay home and collect government checks (rather than incentivizing them to return to the workforce) doesn’t “build back better.”

Thanks to the unlawful COVID vaccine mandates that Biden announced last month, mass firings and resignations are happening across America. During this weekend alone, Southwest Airlines cancelled at least hundreds of flights across the country.

The airline claims this is due to weather; however, other reports indicate airline workers are walking off, due to the COVID vaccine mandate.

This month, America learned the September jobs report was quite disappointing. Despite the unsatisfactory nature, President Biden is now trying to rewrite and reshape the facts.

The reality of the September 2021 jobs report

The September 2021 jobs report is an utter dud, despite what Biden wants the nation to think. Last month, the U.S. economy added just 194K jobs out of the 500K jobs that economists projected.

The nation didn’t even come halfway close to the jobs forecast. Even liberal news channels like CNBC and CNN concede that September’s report is a bad one. However, Biden maintains it’s a sign America is making progress and on the right track.

The president also faced calls from the Jobs Creators Network and additional Republican lawmakers to stop implementing socialist policies and COVID mandates that are driving Americans out of the workforce.

Over the past several weeks, reports of mass firings have surfaced as more Americans refuse to bow to the president’s illegal and tyrannical COVID vaccine mandate.

Will the October 2021 jobs report be any better?

It’s a given that September’s jobs report is horrible news. However, it begs the question: could the October 2021 jobs report be any better?

Quite frankly, that all depends on a series of factors. One significant determinant will be whether or not businesses remain committed to forcing the COVID vaccine on their workers. If they do, they should expect more firings and resignations.

Many Americans have had enough. A good deal are willing to walk away from employers who are deadset on forcing this vaccine on their workers.