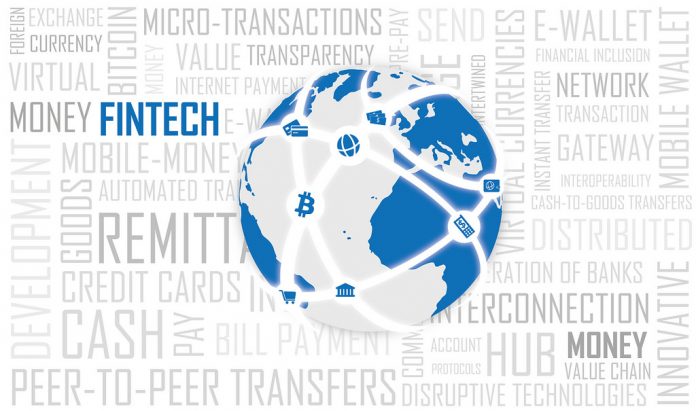 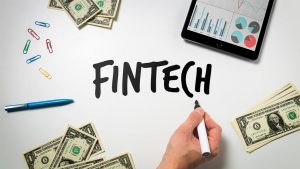 Venture capitalists closed more than 659 deals with fintechs in 2018 in America. During the process, the companies received a record $11,89 billion dollars. Over all, the industry has a market cap of more than $8.5 trillion. At least two San Francisco, California, companies closed on deals worth more than $1 billion. One of those companies was Brex who focuses on providing credit cards to startup companies with higher credit limits. The other is Plaid who allows commercial users to link their credit and debit card information to their bank apps in a transparent manner.

Venture capitalists closed fewer deals in Europe as investors worried about the impact of Brexit. They still invested a record amount of money. In all, venture capitalists invested $3.53 billion. One worth more than $1 billion was the deal closed with Monzo. They are the only mobile-only bank to operate in this region.

Startups are finding it easier to get the capital that they need from investors. Experts with CB Insights says that companies may delay initial public offerings (IPO). Nonetheless, over 180 companies chose to make IPOs during 2018. Most of these companies were in the pharmaceutical and life science industries. This number is about the same as 2017. It is about 25 percent larger than in 2016.