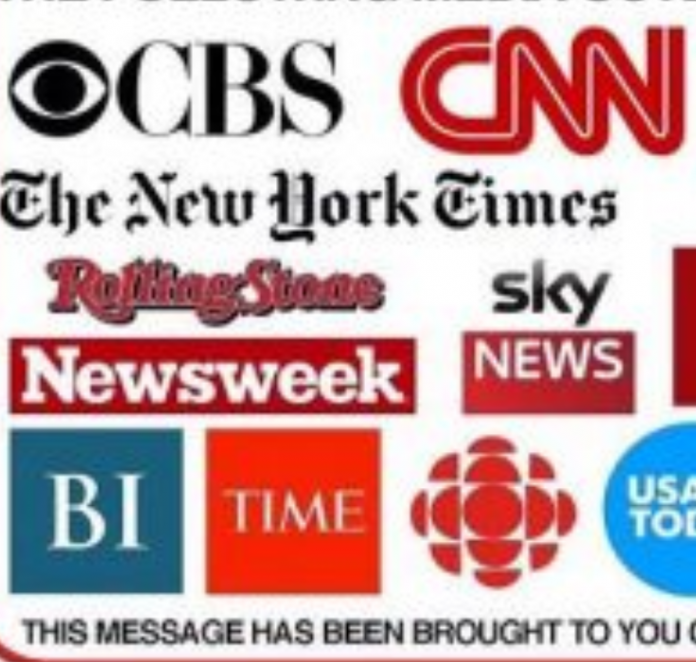 A new report from The Hill affirms that the majority of people in America are “worn out” with mainstream media reports.

An Overview of the Latest Report

The latest Pew study gives insight into the nation’s current perception of the media. 77% of Republicans and Independents who lean right are “fatigued” with the quantity of reported news. This same feeling is also applicable to 61% of Democrats and left-leaning Independents. The aforementioned study did not survey Libertarians or other minor, political parties.

However, Pew’s analysis did compare some of the foregoing feelings to those harbored by Americans during the most recent Presidential election.

An excerpt from their report moreover reads as follows:

“The portion expressing feelings of information overload is in line with how Americans felt during the 2016 Presidential election. [A] majority [then] expressed feelings of exhaustion from election coverage.”

The study continues to get even more interesting. Although 65% of Americans keep up with the news on most occasions, 34% only pay attention to the media when “something important” is the subject of reports. Finally, 77% of white Americans feel tired regarding the number of reports in the press. 55% of black and Hispanic Americans furthermore share the preceding feelings.

Since the inception of the 2016 election, many Americans have harbored various concerns with the press. This is a point which then-candidate Trump largely touched upon. Throughout the most recent, national election, Trump and his supporters vocalized concerns that the news media intentionally represented him. When opponents subsequently questioned the aforesaid assertions, Trump and his supporters stated that the press purposefully peddled “fake news” for the sake of helping Hillary Clinton win the election.

Even to this day, various Americans have different viewpoints and perceptions regarding the media. Both Republicans and Democrats reportedly feel fatigued with the press. However, the percentage of the former is 16% higher than the latter. Some people could attribute this statistic to the fact that Republicans are likelier than Democrats to support President Trump.

Finally, readers of The Hill weighed in with their take regarding the state of today’s mainstream media:

“Of course, this constant pot-stirring is going to wear on people.”

“Or worn out with all the sideline BS and false narratives while real issues never get discussed.”

“Yes, burnout is always just around the corner, but who dares look away?“