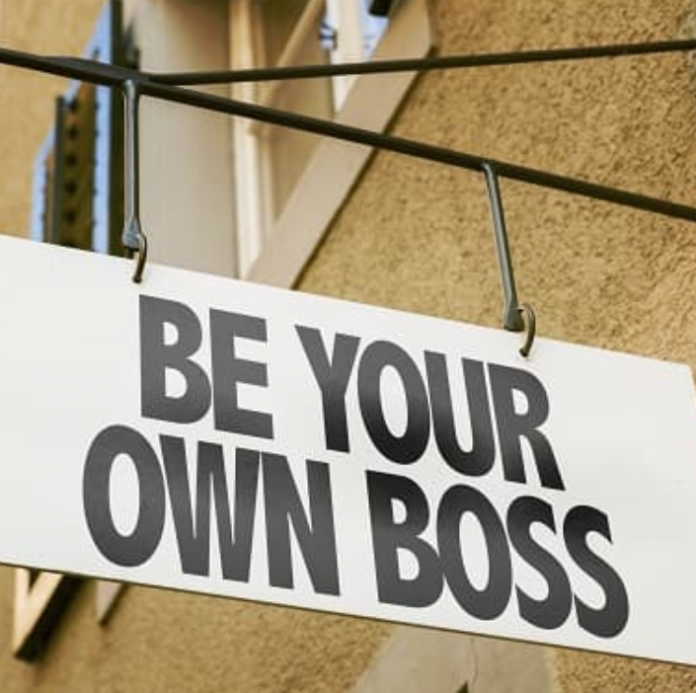 Many experts and analysts project considerable increases in self-employment in America, reports Quartz.

An Overview of Self-Employment in America

Over the past few years, the notion of work in the United States has seen considerable changes. Traditionally, the majority of Americans sought out careers as employees for various firms, corporations, and other businesses. However, the once popular trend is currently changing.

More and more Americans are pursuing new avenues of work in the field of self-employment and the gig economy. According to Entrepreneur, the rise of artificial intelligence will prompt approximately 800 million people to seek new lines of work.

Many Americans are already ahead of the curve and looking at freelance work and the gig economy. 72% of millennials have already affirmed their preference to work for themselves, as opposed to working for a boss or employer.

Mike McDerment, CEO of Freshbooks, also provided his take on the shifts towards self-employment: