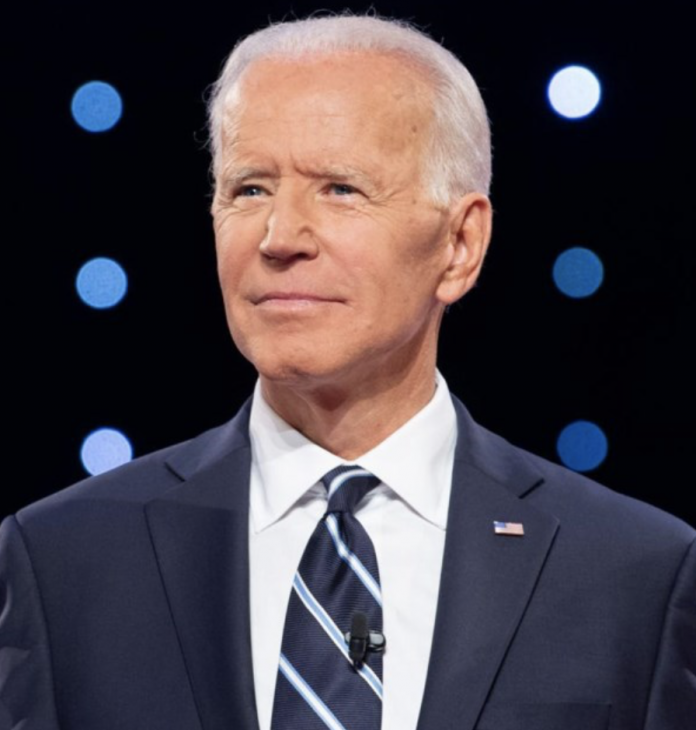 Illegal immigration and unlawful border crossings continue to serve as significant subject matters in the 2020 presidential election. Democrat candidates who presently hope to challenge President Trump in the general election have made headlines for their various positions on immigration. Thus far, virtually all 2020 candidates have indicated their support for decriminalizing unlawful crossings at the United States Southern border.

Right now, Joe Biden is getting attention for his latest remarks on illegal immigrants and American citizens. During a speech before South Carolina’s Clinton College, Biden shared some interesting ideas regarding the Americanism of migrants who criminally cross the border versus individuals who are born in the states.

While speaking at Clinton College, Biden expressed interest in finding a “pathway” for illegal immigrants in the United States. The former vice president then went on to assert that certain illegal immigrants attend school and do well in society. However, Biden stated that many individuals who unlawfully cross the Southern border “become American” prior to American citizens themselves.

The former vice president’s precise statements on this matter read as follows:

Biden also went on to brand the Statue of Liberty as symbolic of owed aslyum to migrants who seek aid in America. Finally, the former vice president expressed an interest in shutting down facilities at the Southern border which contain illegal immigrants.

More on the Biden 2020 Campaign

Biden’s latest remarks in South Carolina come after turbulent events surrounding his campaign. He’s landed in the hot seat after making a series of gaffes ranging from confusing the state he’s in to asking Americans to imagine if former President Obama were assassinated in 2008.

Since Biden’s various blunders, certain members of the Democrat Party have started to question his fitness to go toe-to-toe with President Trump. Meanwhile, Biden’s aides continue to maintain that he is the most electable Democrat in the 2020 election.