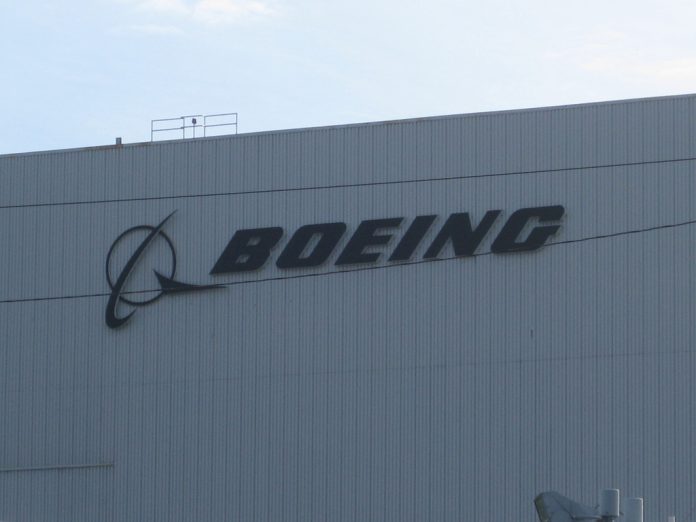 Revenue at Boeing topped $1 billion for the first time in 2018. The company beat Wall Street expectations sending their stock soaring. The company’s stock rose 13 percent on January 29 and 30. The company says that the higher revenues will allow them to move forward on plans for the future.

One of those plans is the development of the B797 airplane. Company officials have not said yet if they will invest the $15 billion into the new plane. They strongly hinted that they will move forward on developing the plane during their press conference. While the company is not releasing many details, there may be two configurations in the works. Both will seat more than 250 people. They will be able to fly over 4,100 miles without refueling.

Since the plane is smaller, it is likely to open more direct flights between locations. It is also likely to be more economical to operate. Early reports indicate that almost 85 percent of the seats may be window seats.

While Boeing has not officially announced the B797 plane, they are swiftly moving ahead on the B777X. Boeing is betting against most industry experts with this new larger plane. They tested the plane in September 2018 in Seattle. The new plane will have a new engine design. It will also have folding wings allowing it to get into tighter spaces. The company currently has 326 orders for the B777X. Emirates has ordered 163 of those planes. This plane will have the most fuel-efficient engines for a plane its size. It will also have larger windows. The interior will be similar to that of Boeing’s Dreamliner with a large center aisle. 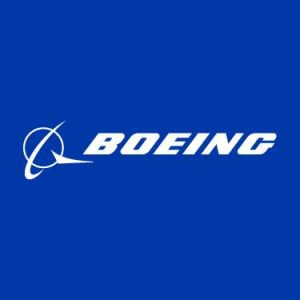 According to the company’s Boeing’s Commercial Market Outlook 2018 – 2037 report the company thinks that industry-wide buyers will purchase more than 42,700 planes over the next 20 years. They think 74 percent of those planes will be single-axle planes while 26 percent will be large planes like the B777X.

The future looks very bright for Boeing. While the company built a record number of planes in 2018, it expects to build almost 900 planes in 2019. That would be an increase of about 100 planes and should keep workers at all Boeing’s facilities very busy. 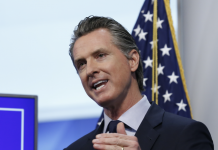 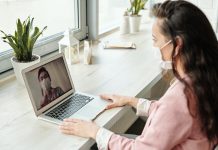