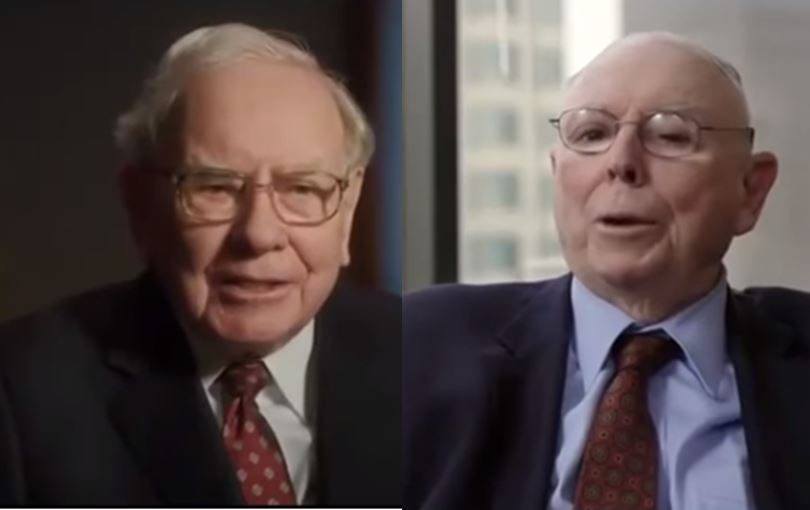 Billionaire Warren Buffett and Charlie Munger, the Chairman and Vice Chairman of Berkshire Hathaway respectively, doubled down their criticism on bitcoin.

According to him, when investing on a farm he looks at the crop it produces. When buying a business, he looks at its earnings. He emphasized, “We are buying something that at the end of the period, we not only have what we bought in the first place, but we have something that the asset produced.”

Additionally Buffett said,  “When you’re buying non-productive assets all you’re counting on is the next person is going to pay you more because they’re even more excited about another next person coming along.The asset itself is creating nothing.” 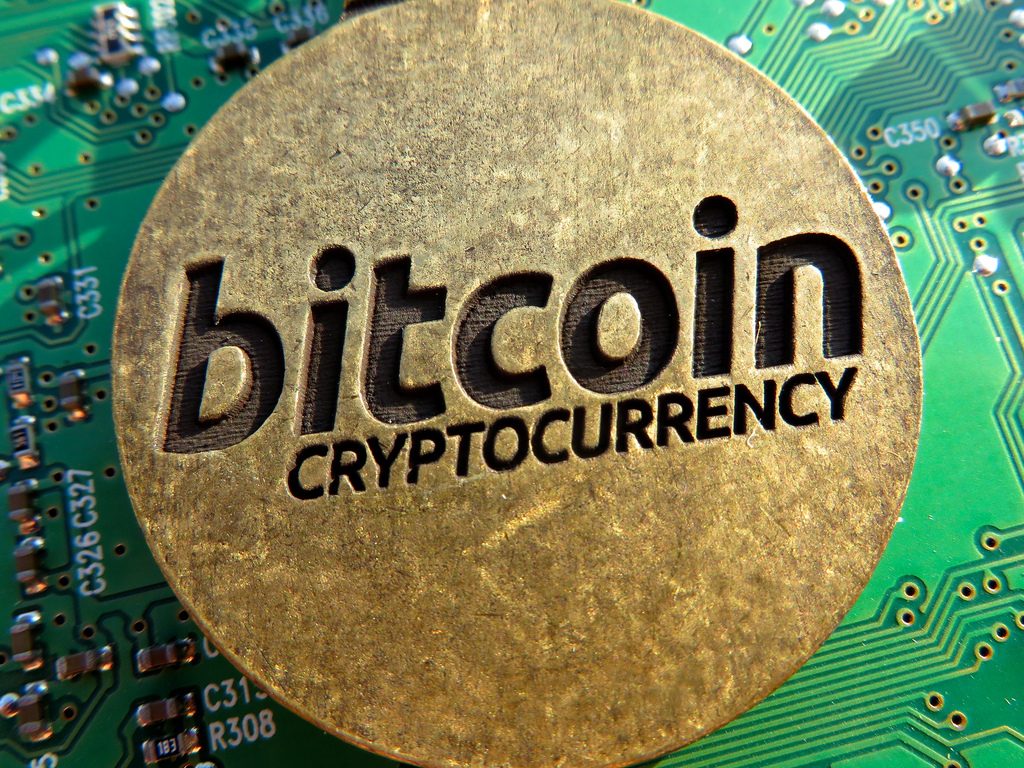 Furthermore, Buffet compared buying bitcoin to investing in gold. According to him, “If you go back to the time of Christ, and you look at how many hours we had to give up in order to buy an ounce of gold and you bring it forward to now, you’ll find the compound rate may be a tenth or two-tenths of 1 percent, … but it doesn’t produce anything.”

On the other hand, Munger said bitcoin is “worthless, artificial gold.” According to him, “The fact that it’s clever computer science doesn’t mean it should be widely used and that respectable people should encourage other people to speculate on it.”

He added, “Bitcoin reminds me of Oscar Wilde’s definition of fox hunting: ‘The pursuit of the uneatable by the unspeakable.”