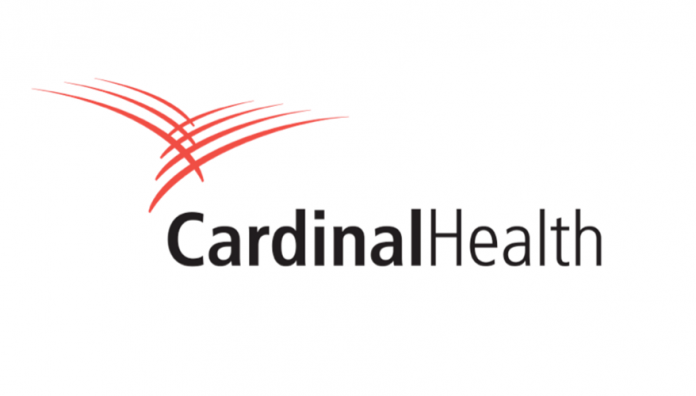 Cardinal Health has been accused by the Securities and Exchange Commission (SEC) of violating certain provisions of the Foreign Corrupt Practices Act (FCPA).

According to the SEC, Cardinal Health violated the internal accounting controls and recordkeeping provisions of the FCPA.  Its violation was in connection with the operations of Cardinal China, its former subsidiary that it acquired in 2010.

The Commission alleged that the Ohio-based pharmaceutical company did not have sufficient internal accounting controls to detect improper payments made by Cardinal China’s employees.

Cardinal Health agreed to the SEC Order requiring it to pay more than $8 million including $5.4 million in disgorgement, $916,887 in prejudgment interest, and $2.5 million civil penalties.

The pharmaceutical company also agreed to cease and desist from violating the books and records and internal accounting controls provisions of the FCPA.

Cardinal Health agreed to the settlement without admitting or denying the allegations of the SEC.

The companies had a profit-sharing agreement in which the dermo-cosmetic company provided Cardinal Health with a percentage of profit from sales derived from improper payments.

Cardinal Health failed to apply its full accounting controls to the accounts and regularly authorized the payments without reasonable assurances that the transactions were executed appropriately. As a result, the pharmaceutical company failed to maintain complete and accurate books and records concerning the marketing accounts, according to the SEC.

Bandy added that the FCPA prohibits the pharmaceutical company’s “conduct, which undermined the integrity of its books and records and increased the risk that improper payments would go undetected.”