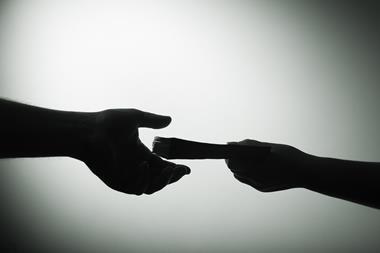 The U.S. Attorney’s Office in Chicago announced that Commonwealth Edison Company (ComEd), the largest electric utility in Illinois, has agreed to pay $200 million in fines to end a bribery investigation. ComEd, a subsidiary of Exelon, has agreed to pay, as part of a deferred prosecution agreement (DPA) with the Department of Justice (DOJ).

This should resolve a years-long criminal investigation into widespread bribery and corrupt lobbying practices in Illinois. On July 17, 2020, the U.S. Attorney’s Office for the Northern District of Illinois charged ComEd with one count of bribery.

The bribery charge and deferred prosecution agreement were announced on July 17, 2020, by John R. Lausch, Jr., United States Attorney for the Northern District of Illinois and his team. A court date for the DPA approval hearing has not yet been scheduled.

In the agreement, ComEd admitted it gave jobs, vendor subcontracts, and paid money associated with those jobs and subcontracts, for various associates of an unnamed public official.