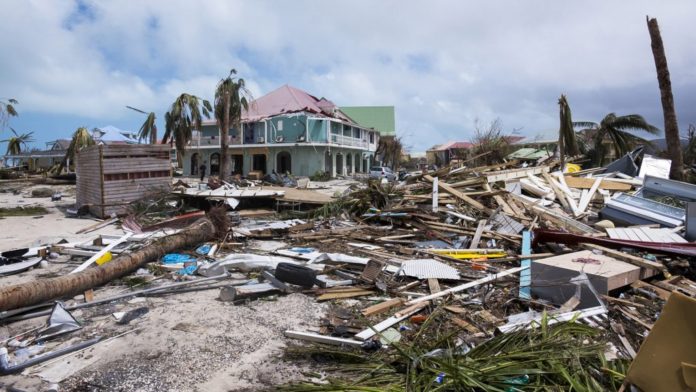 To call the days that followed Hurricane Maria a humanitarian crisis would be an understatement. Once they realized they had escaped the 150 MPH winds, torrential downpour, and flooding, most Puerto Ricans were just happy to be alive. Many awoke to the devastating reality of flooded homes, roads, and bridges underwater, roofs, walls and homes blown away, and no electricity or plumbing and little to no prospects for anything changing anytime soon. Then the reality of ‘what next’ became apparent and survival became the immediate goal.

Puerto Rico is a place where it can take hours to do simple things like get a driver’s license, even on good days and making no excuses for storms or power outages. Puerto Rico’s governments at every level are notoriously slow and inefficient at even routine tasks. While FEMA and Governor Rosello have deservedly been lauded for their efforts in the recovery, many citizens, churches, and other civic groups chose not to wait for the government to help their neighbors.