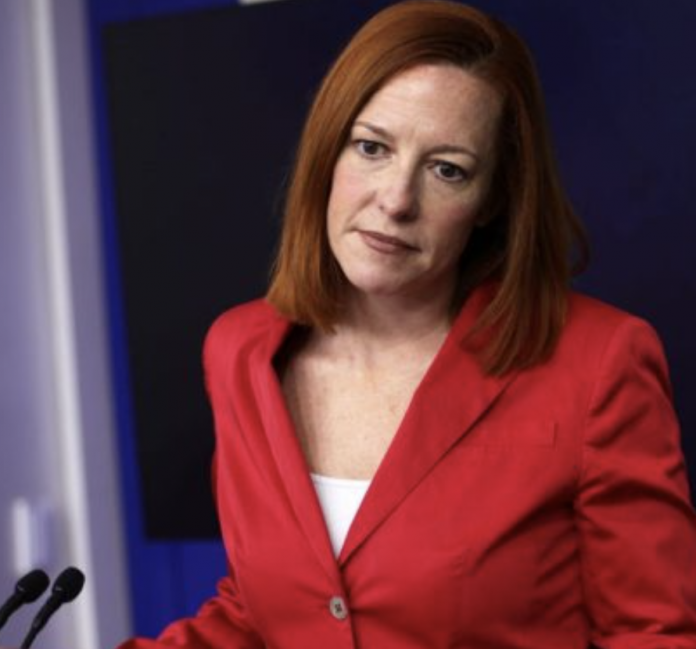 Rallying to defund the police has not turned out well for the Democrat Party. Thanks to several mayors taking this advice and literally defunding law enforcement, crime has reached unspeakable heights as of late.

Establishment and moderate Democrats realize what an epic fail the defund the police movement is for their party. It’s why the White House tried weeks ago to flip the script and accuse Republicans of defunding the police. Of course, this argument failed to hold water, despite the White House’s attempt to categorize the American Rescue Plan as a police-funding bill.

Notwithstanding the backlash and crime upticks engendered by defunding law enforcement, some of the hardcore progressives, far-leftists, and other extremist Democrats aren’t ready to give it up just yet. This places them at odds with the moderate, establishment Democrats thinking about the midterms.

President Biden has consistently worked to put space between himself and his party members’ calls to defund law enforcement; instead, the White House claims that President Biden backs the reformation of police. Other establishment Democrats have similar views.

The hardcore progressive and radical left faction of the Democrat Party is also admonishing its moderate, establishment counterparts for seeking to distance themselves from the movement.

Sen. Jabari Brisport recently blasted the decision to hire more law enforcement officers. This puts Brisport at odds with President Biden who actually backed hiring more police during a recent meeting with law enforcement officers. Brisport, however, claims that regardless of new crime waves, hiring more police will hurt Democrats in the 2022 midterms.

Democrats: the party of defunding police

Despite the moderate and establishment wing of the Democrat Party working to disassociate from defunding police, the movement is forever tied to their party. Republicans are not going to let voters forget this.

Furthermore, it speaks volumes that even with crime on a massive rise, some Democrats remain openly opposed to law enforcement.