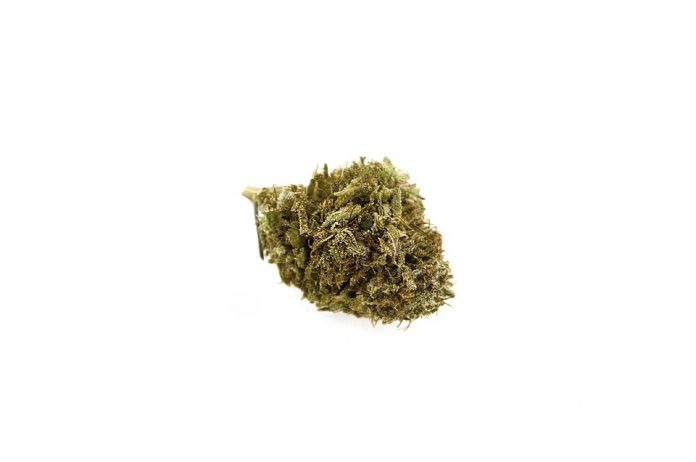 Although cannabis businesses (including businesses selling CBD oil with no THC and businesses engaging in the legal sale of medicinal or recreational marijuana) are legal in many states, marijuana is still illegal at the federal level. The DEA continues to list marijuana as a Schedule I drug. Jeff Sessions stated early in 2017 that he planned to enforce federal laws related to marijuana in an “appropriate way.”

The legal use of marijuana and cannabis based products isn’t the only place where state and federal laws clash. Recently, the U.S. Department of Justice issued a statement to inform legal business owners and the public that marijuana-based businesses (that operate within the laws of their state) are not entitled to bankruptcy protections.

Earlier in 2017, Clifford J. White, III, Director of the Justice Department’s Executive Office for the U.S. Trustees, released a memo that encouraged bankruptcy Trustees to report violations of federal marijuana laws if they noticed marijuana-based business practices or activities.

The DOJ compared marijuana-based businesses filing bankruptcy to Enron, Dreier, and Madoff alleging that they have illegal assets because they are involved in an activity that is a federal crime.

What Happens When State and Federal Law Conflict?

Many wonder how the federal government can swoop in and charge someone with a federal crime when it’s not illegal at the state level. When state and federal law conflict, the supremacy clause in the U.S. Constitution (Article VI) is invoked. This clause essentially gives the federal law precedent over the state law.

We reached out to Jimmy Shannon, owner of Ambary Health, which operates under Oklahoma laws to provide the public with THC free cannabis oils, salves, edibles, and other products for a statement related to the DOJ’s decision. Mr. Shannon issued a written statement to USA Herald’s Legalist, Robin Bull, “I believe [the DOJ’s decision] sets a bad example for [industry] entrepreneurs who care and spend their days working under state law with the single intention of increasing the quality of life for people. It enforces the belief that the government cares more about continuing to feed the fire of misery for the members of the public who want a healthier alternative for their illnesses or conditions.”