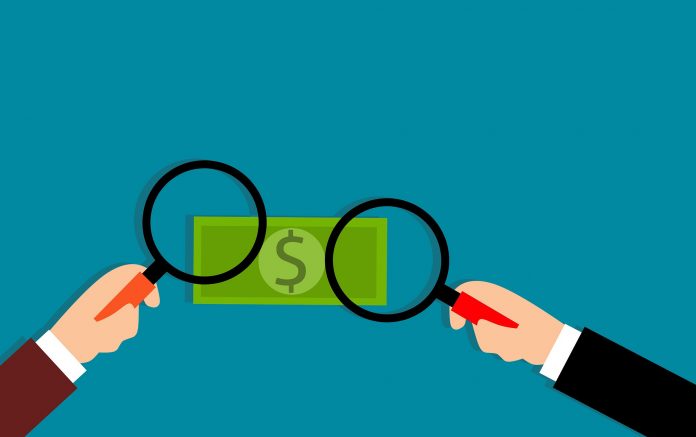 The U.S. Department of Justice (DO) filed charges against a recording artist in Florida and another man in Pennsylvania for filing fraudulent loan applications to obtain more than $24 million in Paycheck Protection Program (PPP) assistance as part of the Small Business Administration (SBA) under the CARES Act.

Diamond Blue Smith, 36, of Miramar, Florida, and Tonye C. Johnson, 28, of Flourtown, Pennsylvania along with eleven other defendants were charged by the DOJ for wire fraud, bank fraud, as well as conspiracy to commit wire fraud and bank fraud.

After being granted an initial PPP loan, Smith filed for an additional loan of $708,065 for a secondary company, Blue Star Records LLC. The lawsuit claims Smith used $96,000 in loan funds to purchase a Ferrari, which was seized by authorities at the time of his arrest.

Johnson followed Smith’s lead, falsely applying for $389,627 in PPP loans for his company Synergy Towing & Transport LLC. According to the DOJ, both individuals shared the funds with confederates and launched a wide-ranging scheme with the aid of co-conspirators to further defraud the U.S. government.