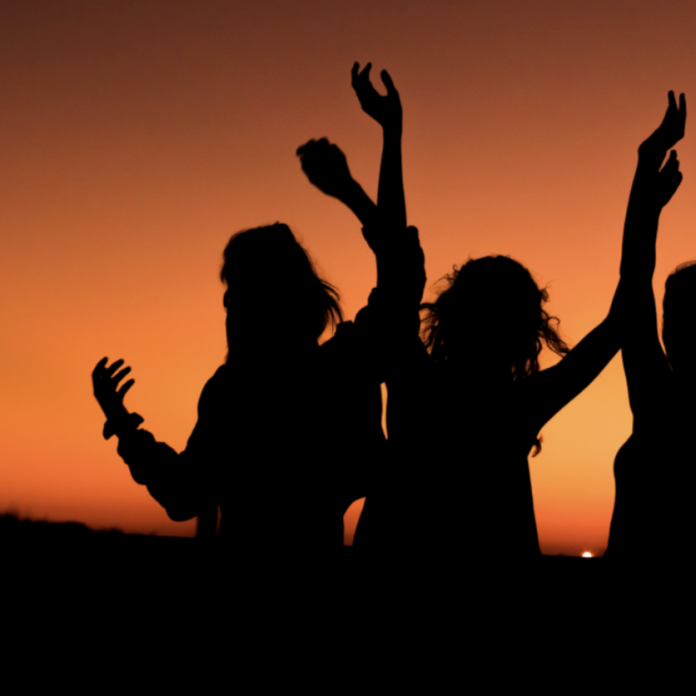 When the average person envisions a human trafficking scenario, they think of someone being forcibly taken into a white van by a stranger. In actuality, this happens far less often than most people believe.

Many cases of human traffickers involve predators building rapport with their targets. This can happen gradually and over time before the abuse and trafficking begin.

In numerous circumstances, traffickers aim to cut off their targets from other people in their lives. This later allows traffickers to maximize the leverage and control they have.

Unfortunately, many cases of human trafficking happen not just at the hands of strangers, but also friends, romantic partners, and even family members.

According to Family and Children’s Association (FCA) president Jeffrey Reynolds, breaking down misconceptions about human trafficking is pivotal. This can help keep communities safer and equip people with the right knowledge and information.

FCA grants director Keith Scott directed some additional attention toward this matter as well. According to Scott, trafficking entails mental manipulation and coercion. In the cases of children who suffer trafficking, they’re slightly more likely than adults to be trafficked by a relative.