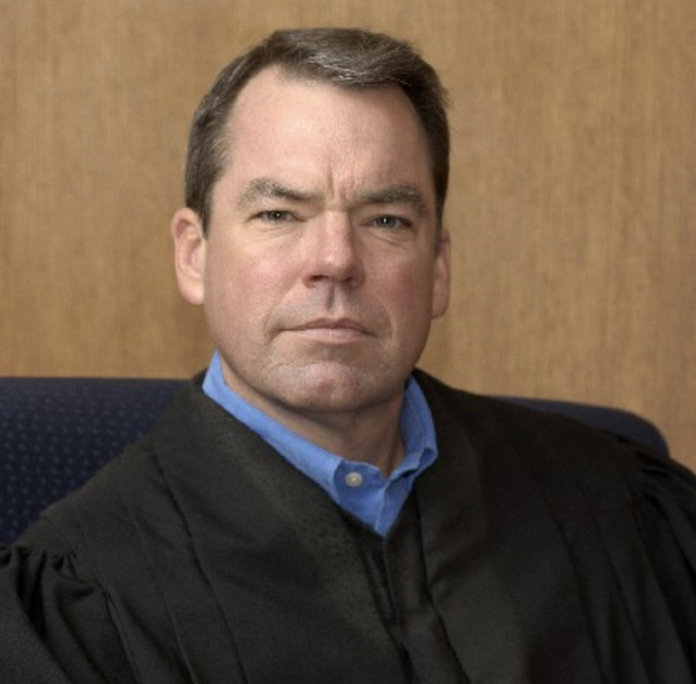 The purpose of the United States justice system is to uphold the law, protect the innocent, and appropriately hold the guilty accountable; unfortunately, former prosecutor turned Judge Kevin Crane of Missouri absolutely and intentionally missed the mark.

He ought to be ashamed of himself.

A Brief Overview of Kevin Crane

Crane’s tenure as a judge officially came to an end on December 31, 2018. However, Crane’s damage and the havoc he wreaked upon innocent lives can be traced back to his days as a prosecutor.

In the best of worlds, there would be no miscarriages of justice; there would also certainly be no intentional miscarriages in which prosecutors purposefully withhold evidence and throw innocents behind bars.

Sadly, the world is far from perfect and Crane’s tenure of terror adversely impacted many lives.

A Closer Look at Crane’s Harm on Innocent Lives

In 2005, the dishonorable Kevin Crane declined to share critical evidence with the defense team of murder suspect Ryan Ferguson. Crane’s various Brady violations subsequently led to Ferguson being thrown in prison for a murder he did not commit; Ferguson’s sentence included a whopping 40 years.