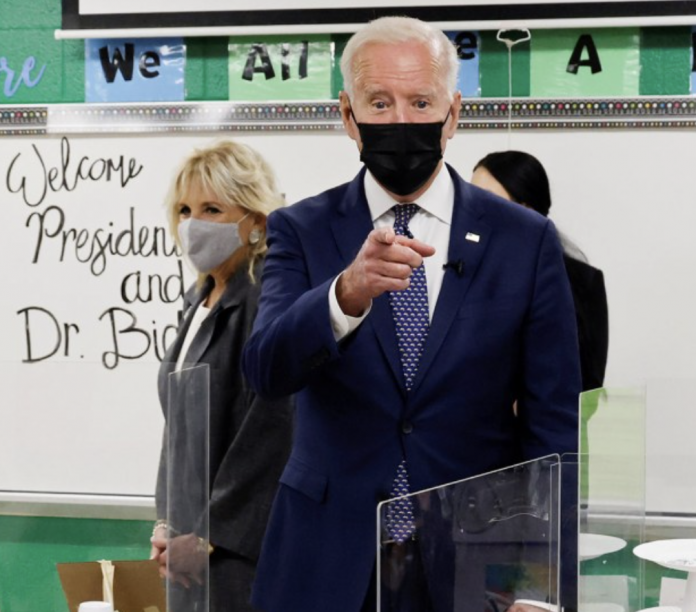 Mask-wearing is and continues to be a controversial matter. There are ongoing debates and disagreements about the efficacy of face coverings, whether or not people should wear them post-vaccination, etc.

Dr. Anthony Fauci continues to be one of the most-heard voices on masking and other COVID-19-related matters. Last March, Fauci told the U.S. that no need existed for masking; then, he later changed his position, calling for mask-wearing, goggle-wearing, and next, double masking.

Over the weekend, Fauci spoke with the press and declared that the seasonal use of face masks could become a new post-pandemic trend in the United States.

A closer look at the possibility of seasonal masking in America

On Sunday, Fauci told NBC News that “public health things” related to coronavirus have made the typical flu season “nonexistent.”

After declaring the COVID-19 vaccines as a “game changer,” Fauci stated that people may choose to wear face coverings on a seasonal basis to reduce the spread of respiratory diseases. The health official also made a point of citing Australia as an example of a nation that’s gotten the spread of disease under control.

Later in the interview with NBC News, Fauci spoke more about the coronavirus vaccine. He remarked that getting at least seven in ten Americans immunized is critical to achieving a post-COVID-19 world.

The American public on seasonal masking

There is no doubt a certain group of people who will gladly wear masks seasonally or even indefinitely. Some folks on the left are taking to social media and admitting to wearing masks simply so others do not perceive them as Republicans.

However, not all Americans fall into this camp. Many people across the nation are not fans of face masks; Fauci therefore should not expect everyone to wear masks seasonally. The moment that mask mandates arrived in America, the mask turned into a source of controversy; bringing the government into mask-wearing ultimately set off a firestorm of political debates.

Over the past weekend, some people took to social media, weighing in on the possibility of seasonal masking. Many social media users made clear that they reject the notion of “seasonal” face coverings.