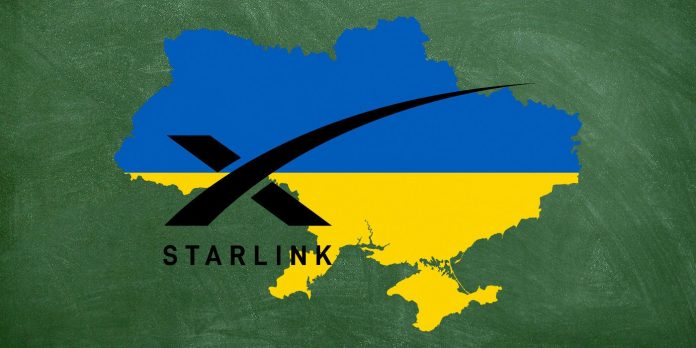 And the Ukrainian government with an internet service disrupted by the invasion will get Starlink service. And more terminals are “en-route.”

Internet monitor NetBlocks said Ukraine had been experiencing “significant disruptions to internet service” since Thursday, when Russia launched its military operations in the country. Connectivity is particularly impacted in the southern and eastern parts of Ukraine.

Musk and SpaceX recently donated 50 satellite terminals to restore internet service in the Pacific Island nation of Tonga, whose network was knocked out by a tsunami this year following a volcanic eruption.

Starlink operates a constellation of more than 2,000 satellites that aim to provide internet access across the planet. And Friday another 50 satellites were sent into low orbit space.

Fedorov from Ukraine pleas for help from Tech Giants

Ukraine is desperately attempting to hold off a huge Russian invasion. And it only has a small army and is easily outgunned.

So Federov is using social media to ask for help. Public letters to Facebook/Meta/Instagram, PayPal, Visa, Mastercard, and YouTube to name a few are getting some tentative responses.

Twitter is not allowing new Russian users. YouTube is demonetizing Russian news media. Facebook/ Meta has developed a policy to respond. And they say they have been kicking some Russian threat actors off the platform.

The hacktivist group Anonymous has already declared a cyber war on Russia. And the Cyber Partisans hackers have taken credit for a ransomware attack on the Belarusian railway system. They were able to slow down and to disrupt troop and weapon buildup at the border.

We are creating an IT army. We need digital talents. All operational tasks will be given here: https://t.co/Ie4ESfxoSn. There will be tasks for everyone. We continue to fight on the cyber front. The first task is on the channel for cyber specialists.

Fedorov is also calling for an army of hackers to join him in the cyber war against Russia.

He tweeted out, “We are creating an IT army. We need digital talents. All operational tasks will be given here: https://t.me/itarmyofurraine. There will be tasks for everyone. We continue to fight on the cyber front. The first task is on the channel for cyber specialists.”

The outcome is uncertain in this lopsided war. But there is a brilliant and beautiful spirit that is very much alive in Ukraine. One can only hope that Ukraine can defeat their invaders.