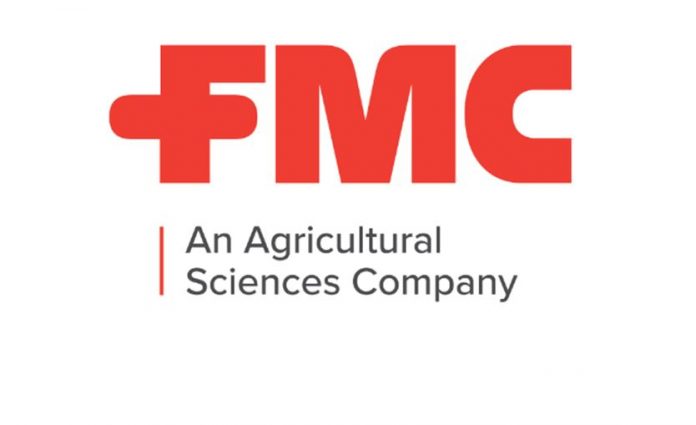 FMC Corporation agreed to settle the environmental enforcement action against it by the State of New York, according to Governor Andrew Cuomo.

The settlement involves the cleanup of arsenic, methylene chloride and pesticides and other contaminants that were spilled to the environment from its Middleport facility in Niagara County.

The Governor’s office described the settlement as one of the largest environmental enforcement action in the history of New York State.

In a statement on Friday, Cuomo said, “When the health of our communities is threatened, we aggressively pursue polluters and hold them accountable.”

He added, The state is already working diligently to protect the public from contamination released by the FMC Corporation and this comprehensive enforcement agreement requires the company to reimburse taxpayers millions of dollars for past cleanup actions and invest hundreds of millions more until the job is done.”

Under the settlement agreement, FMC agreed to reimburse the State $31 million, which was spent cleaning up the contamination in Niagara County.

The company also agreed to reimburse the state’s Department of Environmental Conservation (DEC) up to $15 million annually over the next two year. The reimbursement is for the state’s expenses as it completes the cleanup of surrounding residential properties and the Royalton-Hartland School

Additionally, FMC agreed to pay $2.4 million in penalty to resolve its violation and $1 for environmental benefit project.

Furthermore, the company agreed to fund an on-site environmental monitor at the facility and implement a site management plan to prevent future environmental violations. It will also assume all cleanup activities after 2020 with strict oversight by the DEC.

Moreover, FMC will fully upgrade its on-site wastewater treatment plant and expand its groundwater collection system to provide full hydraulic control and prevent off-site migration of groundwater contamination. It will also increase its financial assurance to $80 million to ensure it has enough funds to address contamination.