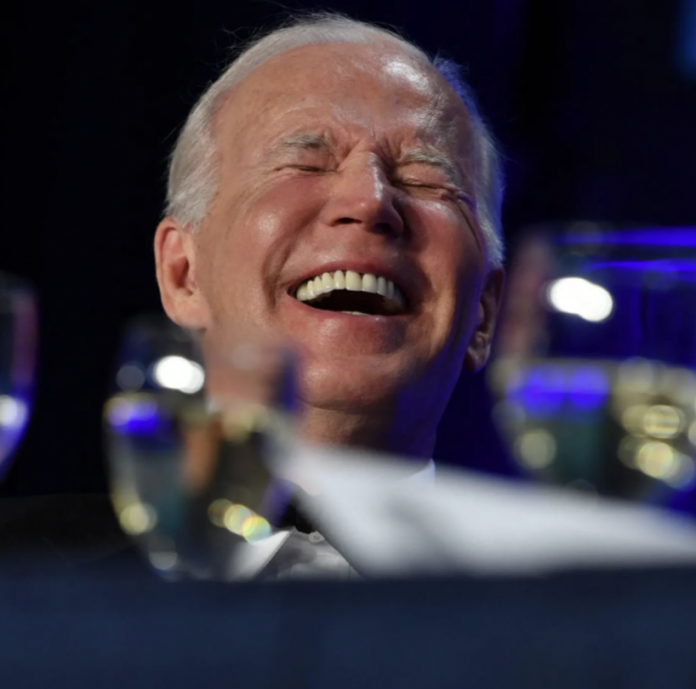 For months on end now, high gas prices and inflation have been the ball and chain attached to the US economy.

Despite these ongoing problems, the White House is not employing measures to turn things around.

Joe Biden is still trying to rally Congress to spend more money. Meanwhile, the Interior Department recently cancelled oil and gas lease sales in both the Gulf of Mexico and Alaska.

Things will not improve so long as the current administration remains loyal to the policies that brought expensive gas and inflation into inception.

Now, chilling reports about gas that is soon to reach $10.00 per gallon, along with a recession in 2023, are details every American deserves to know.

Gas prices are soaring in the United States; this is driven by the Biden administration repeatedly keeping its foot on domestic energy production and other pro-energy policies.

For quite some time, $10.00 per gallon gas was something one would associate with a dystopian sci-fi movie; however, in Biden’s America, it’s an incoming reality.

Gas stations are preparing for double-digit gas prices, are you prepared? – brought to you by Democrat leadership.#VoteRepublicanhttps://t.co/xbJtw5KiRY

Frank Macchiarola, the senior VP of American Petroleum Institute, has admonished the Biden administration for its role in the gas prices to come.

Macchiarola recently lamented how the White House expresses the need for more gas, while also working against this via its policies.

He also warned the best way to combat high prices of gas is with a federal offshore leasing program that covers a five-year span.

What to know about a likely recession in 2023

A number of economists from Deutsche Bank on down have cautioned that a recession is on its way within the next 12 months. Economists argue that a sizable factor in this shall involve the Federal Reserve upping the country’s interest rates.

Now, a brand new poll from Quinnipiac University shows most Americans agree with economists’ prognoses. Per the poll, 85% of Americans believe a recession will arrive within the next 12 months.

80% of the country likewise agrees the economy is not doing well. All of this comes against the backdrop of Biden’s promise to be the “build back better” president.