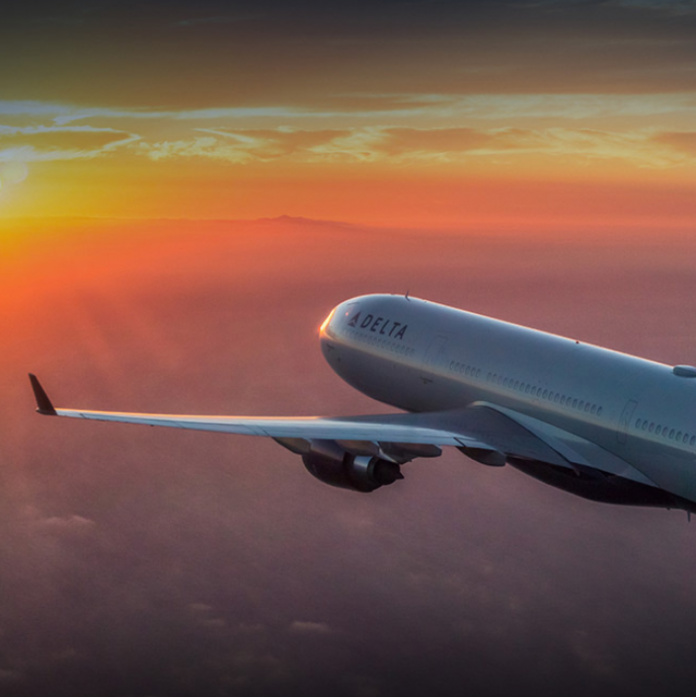 Reports from The Hill affirm that Georgia legislators terminated a tax break for Delta Airlines after the latter severed professional ties with the National Rifle Association (NRA).

An Overview of the Rescinded Tax Break

Delta lost what would have been a $38 million dollar jet fuel tax exemption on Thursday. Georgia lawmakers cited the airline’s decision to end discount members for NRA members as their reason for the aforementioned revocation.

However, conservatives expressed fury with companies who ended partnerships with the organization. Right-leaning Americans moreover stated that members of the National Rifle Association do not commit mass shootings and should not be punished.

I will kill any tax legislation that benefits @Delta unless the company changes its position and fully reinstates its relationship with @NRA. Corporations cannot attack conservatives and expect us not to fight back.

The nation’s feedback to the revocation of Delta Airline’s tax break comes in a mixed bag. Many conservatives have championed the measure, stating that attacks on lawful gun owners are unfair. However, many progressives and other critics of the NRA questioned the legality of rescinding the Atlanta-based airline’s tax exemption.

Although no individuals sustained injuries, the incident reignited the gun control debate. Americans moreover seized the opportunity to slam the notion of arming teachers as a means to prevent school shootings.

“Look how quickly the right abandons “free market conservatism” and “low taxes” the moment it suits them.”

“Georgia to Amazon: move here at your own risk[.]”

“Using Government to punish a private company for not toeing the line. Is that legal?”

Additional reports on companies pulling away from the NRA in the wake of recent school shootings can be viewed here.