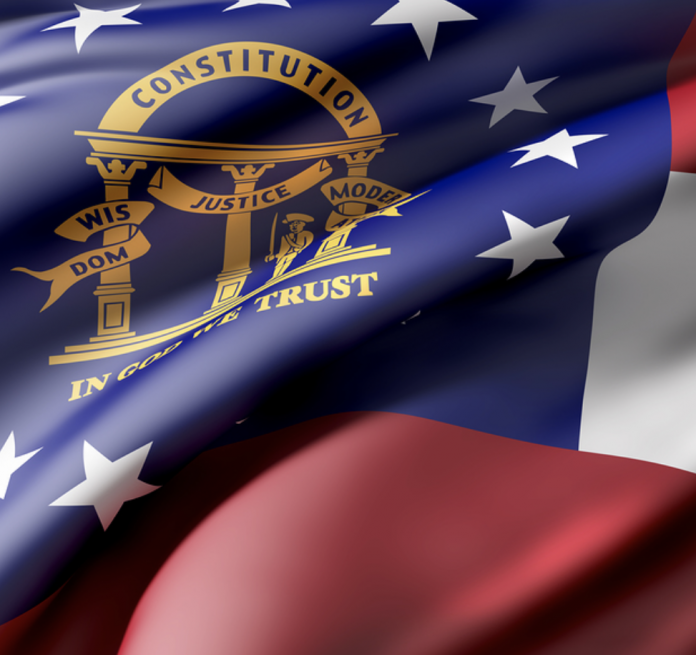 As the left works to defund the police, Republicans are working to ensure that law enforcement remains funded. Police officers play a vital role in public safety; without the presence of law enforcement, safety and security in the nation would quickly cease to exist.

Earlier this week, Florida gave $1,000 bonuses to police groups. In doing this, Governor Ron DeSantis announced that the Sunshine State will continue to fund, not defund, police in their communities.

H.B. 286 in Georgia bars both state municipalities and counties from slashing police funding by over 5%. After the Republican governor of Georgia signed this legislation into law, Georgia GOP Rep. Houston Gaines denounced leftist attempts across America — and in Georgia — to defund law enforcement.

Gaines remarked that H.B. 286 is about not only backing the blue, but also maintaining the safety of families in the Peach State. The Georgia representative then noted that many communities across America which defunded police now seek to restore the funding for law enforcement, amid crime surges.

The Republican continued, slamming calls in Georgia to defund law enforcement. Gaines specifically criticized proposals in Athens and Atlanta that would reduce funding for police. It’s also worth noting that Atlanta’s work to defund police comes amid a 60% crime surge in the city.

Florida and Georgia are just two examples of red states working to hold the line against lawlessness, disruption, and chaos. Defunding law enforcement does not work; it doesn’t solve problems, but instead only increases violence, crime, and disorder.

Republican leaders have made very clear that they will not stand for defunding the police. In a similar turn, many GOP-led states are also taking action to push back against riots and violent demonstrations. These are additional issues that have plagued communities controlled by the Democrat Party.

Holding the line means not only keeping law enforcement funded, but also taking a direct stance against crime and chaos. Georgia’s H.B. 286 is already facing censure from leftists and “defund the police” supporters.