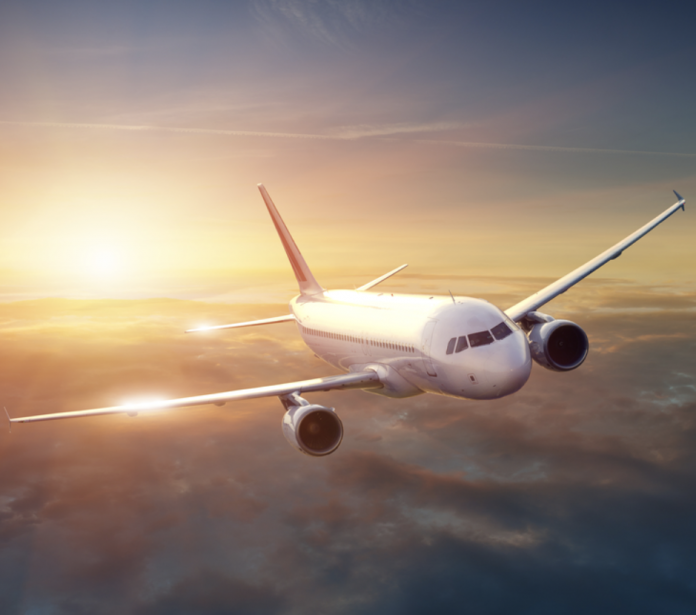 Just as Democrats supported business closures, stay-at-home orders, gathering restrictions, and other COVID edicts, they are in favor of vaccine passports as well. In states like New York and Hawaii, vaccine passport programs are already being implemented.

Republican-led states, on the other hand, have employed measures to bar the use of vaccine passports. At the congressional level, GOP lawmakers, such as Sen. Ted Cruz, are advancing legislation such as the No Vaccine Passports Act to shield the privacy of Americans’ medical information.

Reviewing the Freedom to Fly Act

On Tuesday, Sen. Scott explained that the Freedom to Fly Act is about protecting the privacy of Americans’ medical information. As such, the GOP lawmaker’s bill would bar the Transportation Security Administration (TSA) from mandating that Americans show proof of COVID-19 vaccination in order to travel domestically.

Sen. Scott also emphasized that while he supports the coronavirus vaccine, it’s not the federal government’s place to demand medical records as a condition to fly domestically. The Republican senator then explained that Americans deserve the ability to travel domestically without “ridiculous government bureaucracy” that is engendered by vaccine passports.

Finally, Scott pointed out that travel plays a significant role in the revitalization of the American economy.

The right to privacy in the United States is valuable in the view of Republicans, yet expendable in the view of Democrats. Democrats have fallen in lockstep behind the possibility of vaccine passports; they claim this will help bring back the economy and normalcy, but this is not correct.

“Back to normal” doesn’t entail the ushering in of vaccine passport programs; it also doesn’t include penalizing people who opt out of getting the COVID-19 vaccine.

Republicans at the state level and congressional levels will continue to push back against vaccine passport programs. Moreover, conservative voters are also making their voices heard in opposition to proof of vaccination requirements.