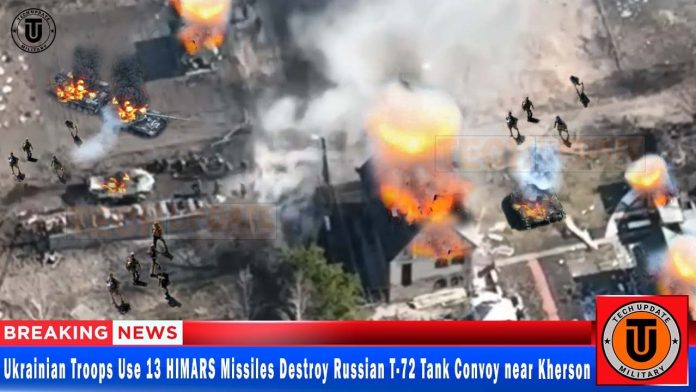 The U.S. is set to deliver four more of the High Mobility Artillery Rocket Systems, aka HIMARS to Ukraine. They are included along with ammunition and troop equipment.

It has been two months since the last delivery of the effective war weapons. And this is a total of 20 HIMARS sent to Ukraine since the Russian invasion in February.

The weapon systems are part of a new $625 million aid package slated for the new fiscal year in the U.S. which began October 1st. The official announcement is scheduled to take place Tuesday.

HIMARS to Ukraine vital to military

The advanced rocket systems have been credited with assisting Ukraine’s successful counter-insurgency against the Russians. And allowing the military to turn the war in its favor.

HIMARS is able to strike with pinpoint accuracy from relatively long distances. And Ukraine has been hitting bridges and Russian supply convoys to shut them down.

HIMARS were responsible for multiple hits on the main bridge across the Dnieper. And on a dam that provided another route into the Kherson region. They have also destroyed pontoon bridges that Russia was using to move supplies.