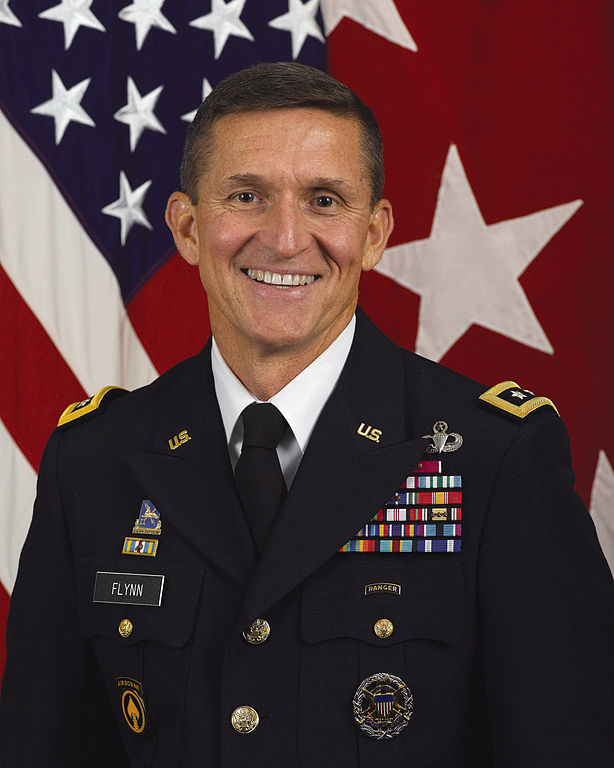 The dismissal follows a pardon for Flynn issued by President Trump on November 25. His case began in Dec. 2017 after he was convicted of lying to the FBI about a conversation with Russian Ambassador Sergey Kislyak in 2016 when he was the incoming national security advisor.

Trump announced the pardon in a tweet, saying “It is my Great Honor to announce that General Michael T. Flynn has been granted a Full Pardon. Congratulations to @GenFlynn and his wonderful family, I know you will now have a truly fantastic Thanksgiving!”.

Sullivan reportedly wrote in his dismissal “Pending before the Court are: (1) the government’s motion to dismiss the criminal information against Mr. Flynn with prejudice pursuant to Federal Rule of Criminal Procedure 48(a) … and (2) the government’s notice of the executive grant of clemency and consent motion to dismiss this case as moot,” according to the Washington Examiner.

He then concluded, “Upon careful consideration of the motions, the applicable law, the entire record herein, and for the reasons explained below, the Court DENIES AS MOOT the government’s motion to dismiss pursuant to Rule 48(a), and GRANTS the government’s consent motion based on the presidential pardon and DISMISSES this case AS MOOT.”

Unsurprisingly, Trump’s initial pardon of Flynn was met with widespread criticism on the left. Conversely, many conservatives were glad to see Flynn dodge prosecution.

The elation of conservatives can only be attributed to the widening partisan divide in the United States. For the entirety of Trump’s term, Capitol Hill was embroiled in an investigation into Russian interference during the 2016 U.S. election,

Many critics of Trump went on to suggest he was a Russian agent who is aiding abetting Vladimir Putin. As the USA Herald has reported previously, any claims against Trump proved to be unfounded following the Mueller Report.

—————————————-
Have a story you want USA Herald to cover? Submit a tip here and if we think it’s newsworthy, we’ll follow up on it.
Want to contribute a story? We also accept article submissions – check out our writer’s guidelines here.