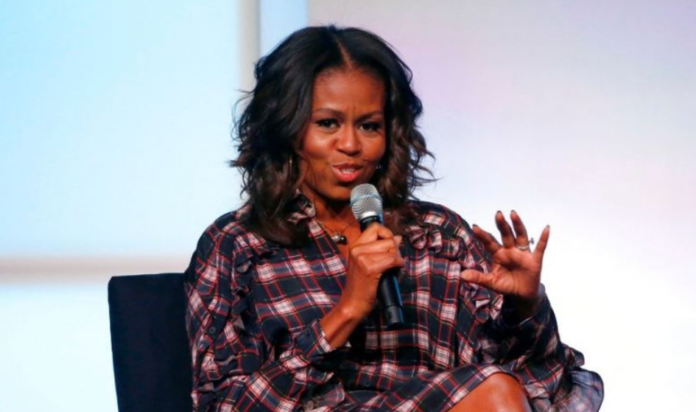 On Wednesday, Michelle Obama slammed men as “entitled” and “self righteous” during an Obama Foundation summit in Chicago, as reported by Fox News.

“It’s like the problem in the world today is we love our boys, and we raise our girls. We raise them to be strong, and sometimes we take care not to hurt men — and I think we pay for that a little bit.”

“Y’all should get you some friends,” Obama continued. “Talk to each other, because that’s the other thing [women] do — we straighten each other out on some things, our girlfriends.”

“It’s powerful to have strong men, but what does that strength mean? You know, does it mean respect? Does it mean responsibility? Does it mean compassion? Are we protecting our men too much so they feel a little entitled and … self-righteous sometimes? But, that’s kind of on us too as women and mothers, as we nurture men and push girls to be perfect.”

Many progressives supported Obama’s statements, unlike conservatives who slammed her for censuring men while praising alleged serial rapist Harvey Weinstein.

Republicans also noted that as long as Democrats continue to single out people based on gender and race, they’ll keep losing supporters and elections.

Recently, Michelle Obama also asserted that the Republican Party is only made of white people and men.