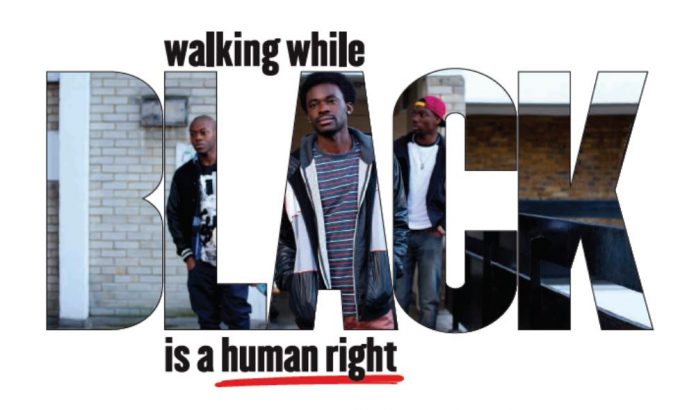 The Commission’s campaign recognizes the fact that Black people are experiencing discrimination, intimidation, and harassment every day. It serves as a warning that the city will not tolerate racism.

Additionally, the campaign provides New Yorkers information on how to identify discrimination and report it to the Commission. Most importantly, it affirms that Black people have the rights to live their life free of bias.

In a statement, Carmelyn P. Malalis, Commissioner and Chair of the NYC Commission on Human Rights, said, “In New York City and the nation as a whole, there is a long and painful history of discrimination against Black people, and efforts to limit their rights and activities. This campaign references the deep connections between the fight against anti-Black racism and the fight for human rights.”

“Human rights is the foundation for democracy and justice”

On the other hand, Deputy Mayor for Strategic Policy Initiatives Phillip Thompson, commented, “Human rights recognizes the dignity and equality of all people, it is the foundation for democracy and justice. Meaningful and poignant black activism in our city and nation has understood the ever-relevant concept of human rights, especially in difficult political times.”

“This public information campaign captures just that. Building on the struggles of black people to achieve equal treatment and access to opportunities requires bold advocacy from government and we are working to make sure Black New Yorkers who have been discriminated against get justice and accountability,” added Thompson.

The While Black campaign aims to establish the Commission as a venue for justice. It encourages victims and those who witness discrimination to report it by calling 718-722-3131 or dialing 311 and asking for Human Rights.

The NYC Human Rights Law is one of the strongest in the nation. It provides protections for people against harassment and discrimination based on age, citizenship status, color, disability, gender, gender identity, marital status, national origin, pregnancy, race, religion, sexual orientation and status as veteran or active military service member.