Home Opinion OPINION: House Democrats Ought to Be Ashamed of Themselves
SHARE 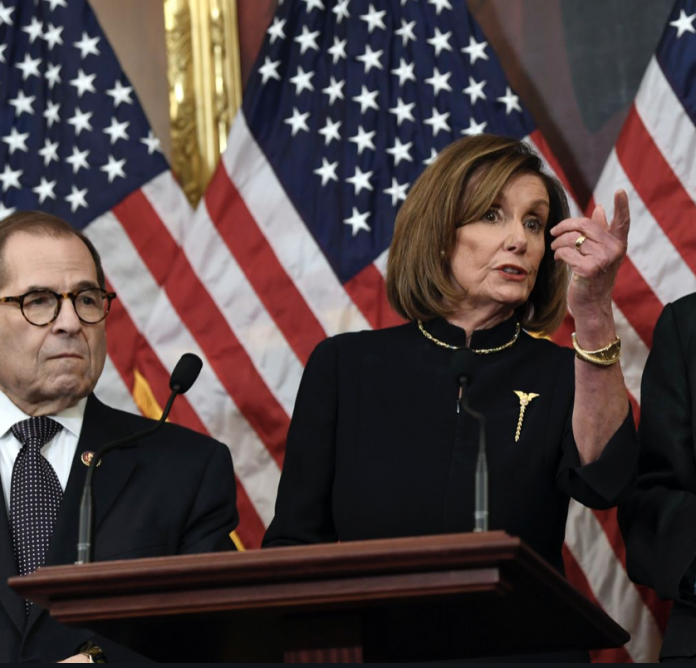 Last night, House Democrats who voted to impeach President Donald Trump made utter fools of themselves. These representatives may have believed they were making moves, but the only thing they made were blindly partisan steps that have already begun to backfire.

When news of the “impeachment” hit headlines, progressives and other left-wingers promptly cheered. What these people fail to realize is that House Democrats accomplished absolutely nothing.

First of all, the House cannot unilaterally impeach the president, regardless of how much they wish this weren’t so; they have to now pass on the impeachment articles to the Senate for a trial.

Thus far, House Speaker Nancy Pelosi has indicated that she’s not yet planning to send the articles over the Senate. The Speaker cited concerns about the lack of a “fair trial” as her reason for this.

“We would like to see a fair process” in the Senate, House Speaker Nancy Pelosi said following the historic impeachment of President Trump https://t.co/5QG2fFlzAW pic.twitter.com/wLhjAsyqLL

So, in layman’s terms, this is what it ultimately boils down to:

If the House does not pass impeachment articles onto the Senate, there will be no trial and President Trump will receive a default exoneration.

If the House does pass impeachment articles onto the Senate, the Republican majority will speedily acquit the president.

There is absolutely no outcome that results in President Trump’s removal from office. House Democrats ought to be ashamed of themselves for wasting time, squandering taxpayers’ dollars, and having absolutely nothing to show for it.

If the Democrat Party were half as committed to working with the president as they were to pushing bogus impeachment crusades, this country would be a lot stronger and more united. Instead, Democrats ongoingly choose to bastardize the Constitution and wage war on Americans who had the audacity to vote for the president in 2016.

Nancy Pelosi claims that no member of Congress comes to Washington to impeach a president. This is a lie. In January, Rashida Tlaib boasted that she and her freshmen Democrat colleagues would “impeach the motherf**ker.” Democrats began talk about impeachment in 2017, long before any controversies about Ukraine.

It is time for the Democrat Party to get their act together. First, they can start by dropping their personal and political vendettas against President Trump; then, they can get with the program and work with this president to make America great again. 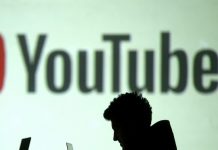 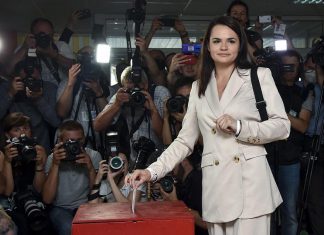