Home Investigates Paving the world’s roads with solar panels – Is it a bad...
SHARE 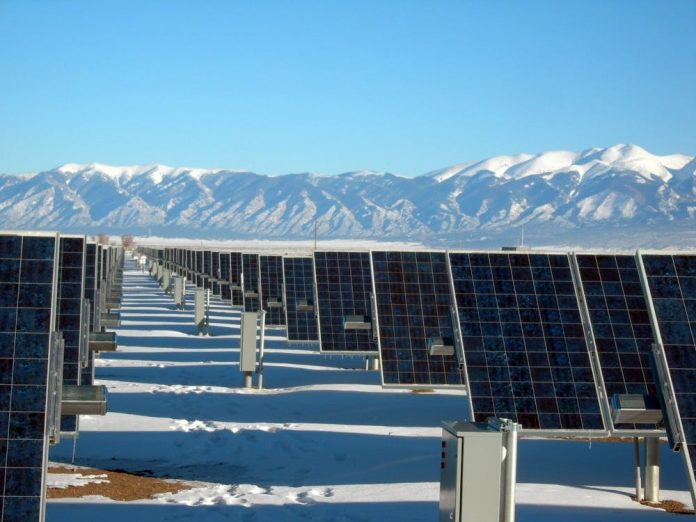 It was just a few years back that people were excited about the idea of roads paved with solar panels. It not only served as a way to reduce our negative impact on the environment, but it also promised to supply plenty of jobs.

To the great disappointment of interested parties, the results are in from a wide variety of tests, and they’re less than spectacular to say the very least.

The disadvantages of installing solar roads

The idea of installing solar panels into our roads is a fantastic concept. We would use the collected solar energy to power traffic lights, warning lights, and ground sensors to reduce our impact on the surrounding environment.

On paper, the idea is sound, but that’s where the disadvantages start to come into play.

For one, the panels will be covered by dust, dirt, snow, and all manner of grime as traffic passes to and fro. Furthermore, the glass would have to be especially thick to bear the load of traffic, making them more expensive than your typical rooftop solar panels.

During hours of heavy traffic, the panels will be completed shielded from the sun, rendering them ineffective during this time. But even during light traffic hours, the heavier glass will make it that much harder for the panels to absorb sunlight.

Another disadvantage would be the inability to tilt the solar panels to absorb the sun at their maximum effectiveness. Whether there’s traffic or not, solar panels built into the road will be more susceptible to shading, thus reducing their ability to produce power.

Furthermore, solar roads won’t have the same type of air circulation a roof solar panel would have. This is a disadvantage primarily because the solar panel may overheat, which in turn may lead to energy efficiency loss.

Solar roads have already have been tested in a number of environments. In the United States, Solar Roadways has developed a “smart highway” in which they lined the road with LED lights for traffic signs, sensors, and solar panels. The project was expensive to say the very least – approximately $48,734 to be exact.

In Tourouvre-au-Perche, France 2,800m2 of road has been given the solar panel treatment. The cost was €5m in total. After the installation, estimates of its daily power yield fell short by nearly half.

Both tests proved that the cost of implementing solar roadways required a massive investment of capital. It also revealed that the solar roads in question delivered less than satisfactory results when it came to daily power yield.

Based on these tests, solar roads would take quite some time before they recouped the costs of installation.

Are solar roads a good idea?

The concept of solar roads is undoubtedly a good idea. Essentially traffic lights, hazard signs, and road sensors could sustain themselves, thus reducing energy costs and lessening our impact on the environment.

However, the actual implementation of solar roads has produced less than spectacular results thus far. With the expense of installing the solar panels, along with the numerous aforementioned disadvantages, solar roads may require quite a bit of tweaking before they become a viable option for mass use. 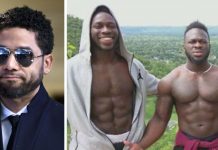