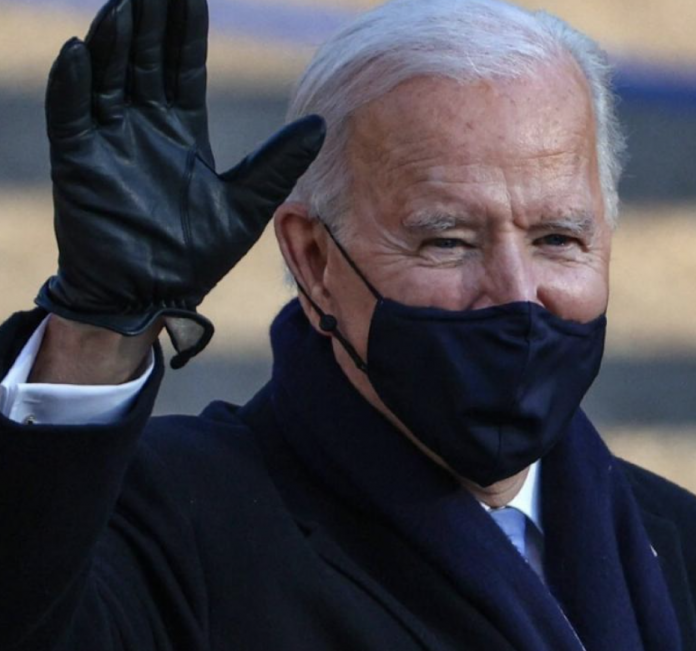 It is no secret to anyone that Republicans are not in President Biden’s fan club; however, recent events and data have shown that Biden is even managing to alienate certain members of his own party.

Earlier this week, climate change activists protested outside the White House. The held up posters reading “Biden, you coward, fight for us”; they demanded the 46th president not to accept any infrastructure bill which fails to include climate change policies. This display last month followed the crushing death blow dealt to Democrats’ elections bill called For the People Act.

As time passes, many Democrats are becoming frustrated with the president they put into office. According to a new poll, Biden’s support within the Democrat Party is waning as times passes.

The loss of left-wing support for President Biden

A new poll from Reuters/Ipsos confirms that Biden’s support has taken a downward turn since the month of April.

In April, 85% of Democrats stated that they favored President Biden’s agenda for the economy; however, this approval rating has since dipped to 78%. Meanwhile, the number of Democrats who currently disapprove of the president’s economic plans has surged from 9% in April to 15% today.

Right now, more and more Americans are concerned about the status of the economy. These concerns regard matters such as the surging cost of living and the proper steps the government ought to take.

A one-term president in the making?

It’s very clear that Republicans are not thrilled with the actions or policies of this president; in an interesting twist, more Democrats are also becoming displeased with Biden, albeit for very different reasons than conservatives.

In fact, some of the most progressive members of the Democrat Party argue that Biden is not liberal enough. With a growing lack of support from Biden’s own base and swift disapproval from the other side, these are easy makings for a one-term president.